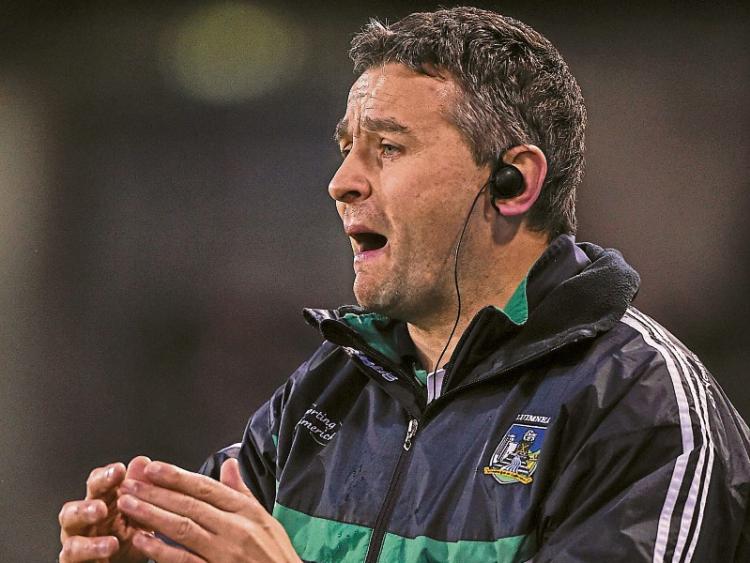 TJ Ryan has hit out at the detractors of his Limerick senior hurling team, labeling them “vultures”.

In the immediate aftermath of Saturday’s evening’s Allianz Hurling League quarter final win over Dublin, the Limerick senior hurling manager said that media coverage of his side was “frustrating”.

“Let’s get real about it. Some of the stuff that’s been written, it’s just been wrong. If you come down to Limerick and listen to some of the vultures we have down there and read what’s being said. There’s hidden agendas all over the place. There’s hidden agendas against this squad, against some of the backroom team.  It’s been part and parcel of my reign. It’s frustrating,” said a emotional Ryan to the awaiting media.

He felt that his side didn’t get due credit for aspects of their game against Clare two weeks ago when defeat confirmed tier two league hurling for a seventh successive season.

“Look, I’ve watched the game since. Ye guys know this – I don’t think we got much credit for our performance. There’s no doubt the goal should have been disallowed in Ennis. It was a poor opening 10-minutes and we were 1-3 to 0-1 down but for the next 19 minutes, we brought the game back to a point and we  even had a chance to equalise it, then Barry Nash has two wides and he gets sent off. That changes the game. We got no credit for that and to be honest, I was disappointed with it. We didn’t play well enough in the second half against Clare – their system is always going to be tough to play against. I was disappointed with some of the stuff that was written over the last couple of weeks,” outlined Ryan.

“We’ve won in Parnell Park, that’s a difficult place to come. I don’t think too many teams have won here in the last couple of years. But tonight we battled hard and won the game and that was even after a bad start. We lost a couple of boys before the game. Dublin have showed in Division 1A that they are a decent side with some good wins. For me today, we needed to fight, we needed to battle and we needed a result and we did all those things,” he said of the 1-21 to 1-19 win over Dublin, which books an April 17 league semi final against Waterford or Wexford.