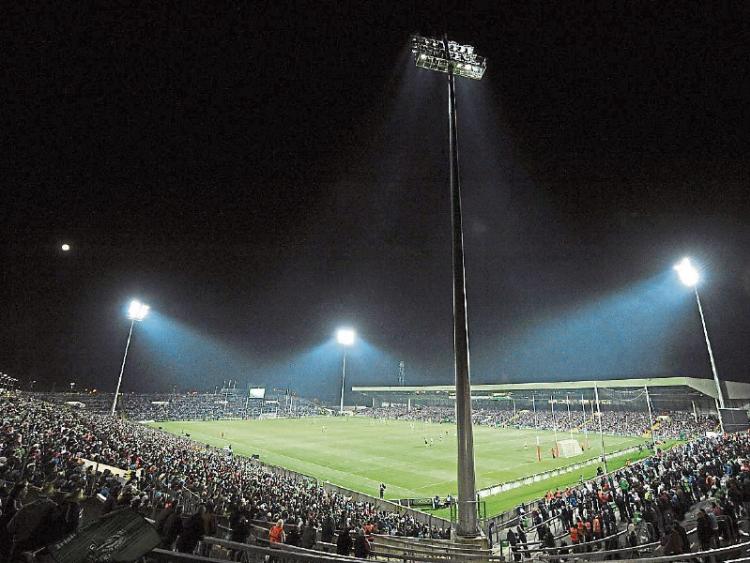 Limerick GAA officials are to consider selling the Gaelic Grounds – with Munster Rugby thought to be one of the potential buyers.

The issue of selling Limerick's main GAA venue is expected to be brought up at next week’s county board meeting when proposals will be put to delegates. It is thought that that it could fetch up to €5m given the economic upturn. And while the venue is a prime location for a commercial or residential development, sources have said that Munster Rugby have expressed an interest.

“We don’t really need a ground as big as that,” said one top Limerick GAA officer. “Our hurlers can’t get out of Division 1B and our footballers are going to Division 4. We have Kilmallock and Mick Neville Park and if the Gaelic Grounds remain as a sporting venue, I’m sure whoever owns it could rent it back to us if we needed it.

“It’s a myth that you need a big stadium. Look at Clare and Waterford. Two very good hurling teams who don’t have a ground fit to hold a championship game. Cork are spending a solid fortune on a big new stadium and they’re not worth a damn in either code.”

“Munster are interested,” added a Munster Rugby board member, who’d rather remain anonymous. “The last couple of seasons may have been disappointing but there is a real feeling that things are going to improve next year and in the years after that.

“We will still play some games in Thomond Park but a venue like the Gaelic Grounds coming on the market so close to us is too good an opportunity to turn down. We’d envisage using the Gaelic Grounds – or whatever we decide to rename it – for the big Champions Cup games and the Pro12 games against Leinster.

“With Limerick FC also on the rise, we do foresee a situation where we can rent Thomond Park to them for potential Europa League or Champions League fixtures.”

The move is likely to meet resistance within Limerick GAA circles but it is believed that up to €1m of the money generated from the sale will be redistributed directly to the clubs, a move that could influence delegates acutely aware of the financial difficulties facing clubs.

“The cash windfall will be significant,” added another Limerick GAA source. “Some of the officers are getting a bit fed up with the refreshments being served up at games and on trips out of the county. This will allow us spend a bit more on fine dining. If you want to attract the top people into Limerick GAA you have to be offering more than a ham sandwich or a bourbon biscuit.”

Should the sale go through, Munster Rugby will be keen to rebrand the stadium so that “rugby people" will identify with it. "We'll get rid of those green seats for a start and replace them with red ones,” said the rugby source. “The other thing will be the naming of the venue. Paul O'Connell Stadium is one that has been mentioned and you could honour other greats too - the John Hayes Terrace; the Jerry Flannery Stand. The options are endless."