Munster and Leinster face into must win clash 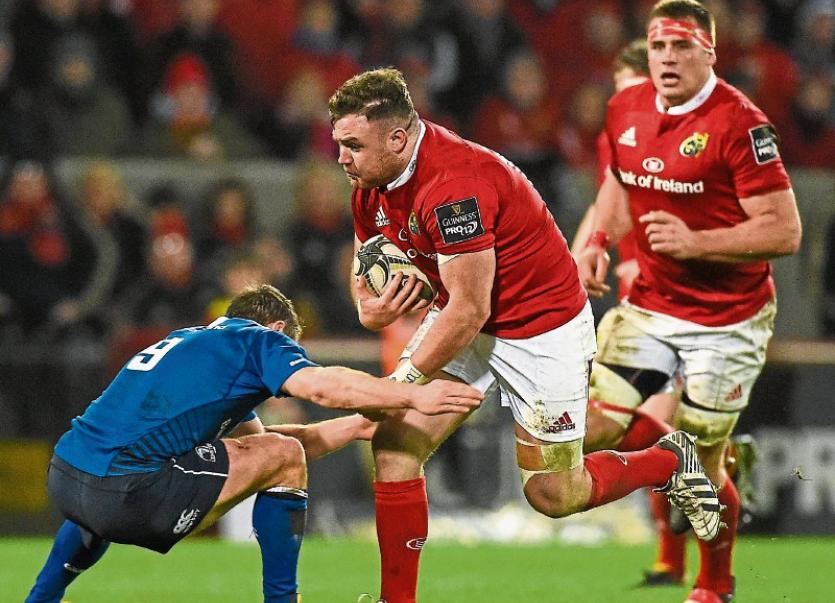 Munster and Leinster both need a win from this game. Munster are in the final Guinness Pro12 playoff spot and with the form Glasgow Warriors are in and the fact that they have an easier fixture run in, this has to be a must win game for Anthony Foley’s side. Leinster need the victory to hold onto second place and to make ground on Connacht after their defeat to Pat Lam’s side last week. Munster also have revenge on their mind after the demolishing that Leinster handed them earlier in the season.

There will be a titanic battle up front as there always is in games between these bitter rivals. The winning of the game could come down to which scrum half has the better game. Although the teams have not yet been announced, it is expected that Conor Murray and Eoin Reddan will wear the number nine for their respective teams. Murray’s form in the Six Nations saw him nominated for player of the tournament and this should give Reddan a huge incentive to get one over on his Ireland colleague.

Having spent so long in the Irish camp together and by sheer virtue of playing each other so often, both sets of players know each other inside out. That’s where the coach’s game plan comes into play. You can be sure that Anthony Foley, Leo Cullen and their respective backroom staff have been trawling through the DVD footage to spot a weakness in each other’s team. The work done on the training ground during the week could be crucial.

Munster have played eight games in the PRO12 since the two sides last met in December, winning five. The wins came against over Zebre (twice), Treviso, Ulster and Newport Gwent Dragons. The three defeats against Glasgow Warriors, Cardiff Blues and Ospreys. Leinster have also played eight games, winning six and losing two. Something has to give this weekend as both sides are in good form.

Ireland play three tests against South Africa in June and this weekend’s interpros could be seen as the final chance to get on the plane for that tour. Players like Tommy O’Donnell will feel that they have a point to prove to Irish coach Joe Schmidt and a game against Leinster is the perfect opportunity to show what they can do.