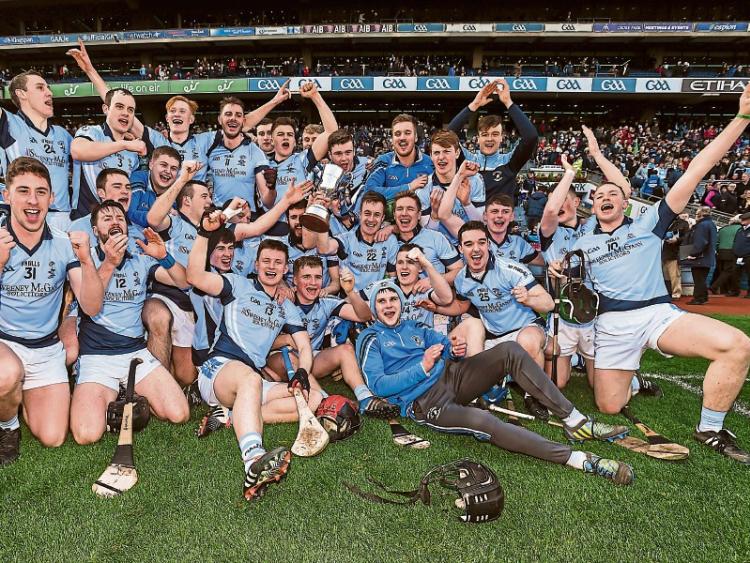 NA Piarsaigh’s All Ireland winners will be back to bolster Limerick ahead of Saturday’s Allianz Hurling League quarter final.

Nine members of the All Ireland club hurling winning side are currently part of the 36-man inter-county panel and will be available for selection against Ger Cunningham’s Dublin. Limerick played Galway in a challenge game over the Easter Bank Holiday weekend and members of the Na Piarsaigh team returned to Limerick action in the game.

While Limerick used 28 different players in the five group games in the league, none of the Na Piarsaigh contingent have seen competitive action in green this year.

However, only two of the Na Piarsaigh side – Shane Dowling and Kevin Downes – have been regulars in Limerick championships teams in recent seasons. David Breen is another established Limerick senior player but he opted out of the inter-county scene for 2016 due to work pressures.

Ronan Lynch, Mike Casey, David Dempsey and Will O’Donoghue are all in their first season at senior inter-county level. Cathall King, Adrian Breen and Alan Dempsey have been in-and-out of the Limerick senior set-up in recent seasons without nailing down a starting role.

Elsewhere, James Ryan who was injured in the recent loss to Clare is back in training. The Limerick footballers, who are already relegated, play Offaly in their final league game on Sunday.