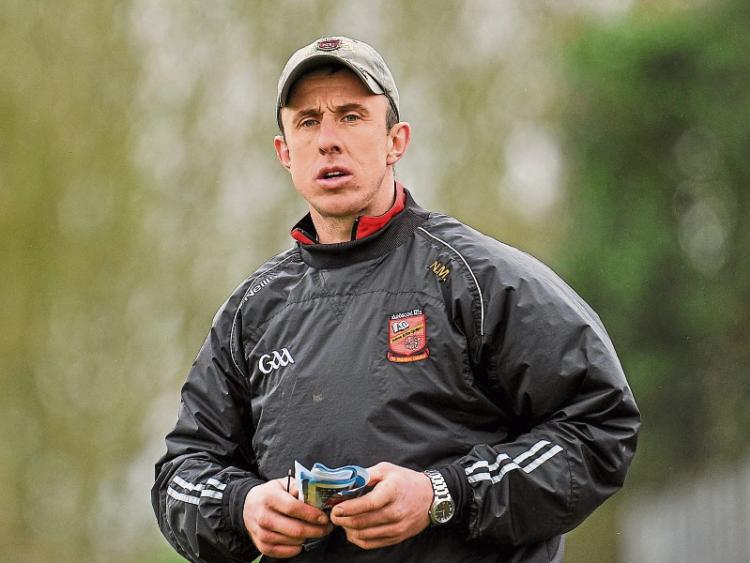 PERSPECTIVE is a valuable thing, particularly in sport after a tough defeat. After another painful All-Ireland post-primary schools final defeat, Ardscoil Ris manager Niall Moran was keen to keep this at the forefront of his mind.

“It’s about dealing with loss. Look, there is loss and there is loss above in Donegal last week, there was loss in Dublin with two people drowning, ours is sports,” the Ahane man said after his side's 1-15 to 1-13 loss to St Kieran’s of Kilkenny.

Moran also paid tribute to his side - in particular the players who finished their post-primary schools hurling career, including joint captains Nathan Fox and Peter Casey.

There was seven of them (on the age),” he said. “They’re seven great guys.

“Look, it is sad to see a group like that leave behind, they’re tremendous individuals, they will leave a special touch with you, I know for us as coaches for Barry Hennessey, Fergal Lyons, Paul Flanagan and myself, they have touched all of us - they have been a special group.

“It’s heartbreaking not to see them get the ultimate prize,” he added.

“We were four points down, probably a bit slow to get out of the traps as you are in a final,” Moran revealed. “More often than not you prefer to play against the wind to give lads a chance to settle into the game.

“We showed great resilience, we got a perfect start at the start of the second half but I suppose the closer we got, they kept pulling away and that’s testament to Kieran’s.”

Once again, the North Circular Road school fell at the final hurdle in their search for All-Ireland glory - but this disappointment  won’t stop Niall Moran and the school's students from coming back and trying again.

“The more you keep knocking on the door, eventually the door is gonna open, so that’s the perspective we’ll have to take,” he said, just minutes after St Kieran’s were presented with their 21st Croke Cup.