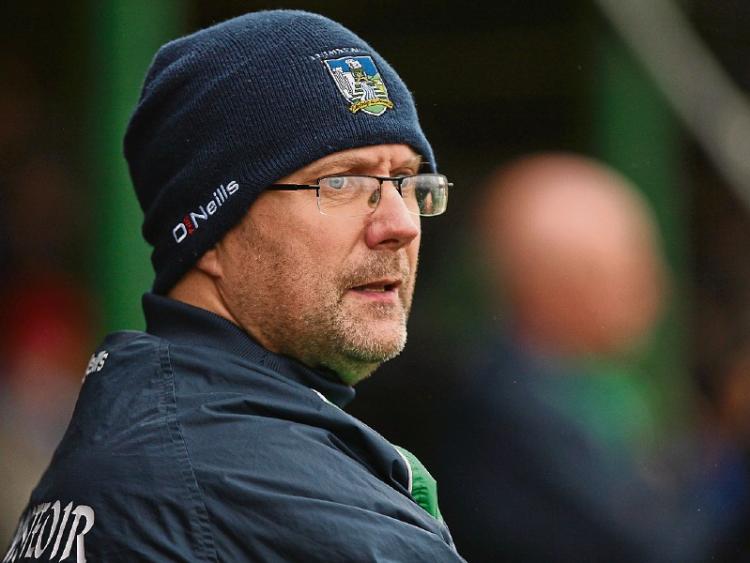 THE Limerick senior footballers have been relegated to Division Four of the Allianz Football League.

A 3-10 to 1-12 defeat to Sligo this Easter Sunday ended three seasons in Division Three for Limerick.

John Brudair’s side still have to play Offaly next Sunday in Newcastle West but regardless of results will end bottom of the division. In six games to-date Limerick have just one point.

A slow start cost Limerick in this tie against Sligo.

The home side were 1-6 1-1 ahead at half time thanks to a Kyle Cawley goal.

It was a half that saw a Darragh Treacy goal tie up the game at 0-3 to 1-0 after 15-minutes. But a Peter Nash point was to be the only other score of the opening half for Limerick.

On the change of ends goals from Brian and Brendan Egan had the men in black and white 3-7 to 1-4 clear after just 10-minutes of the half.

Credit Limerick they did battle to the end with a run of points from Danny Neville, Cillian Fahy, Brian Fanning and Tom Lee but there were to be no late dramatic goals.