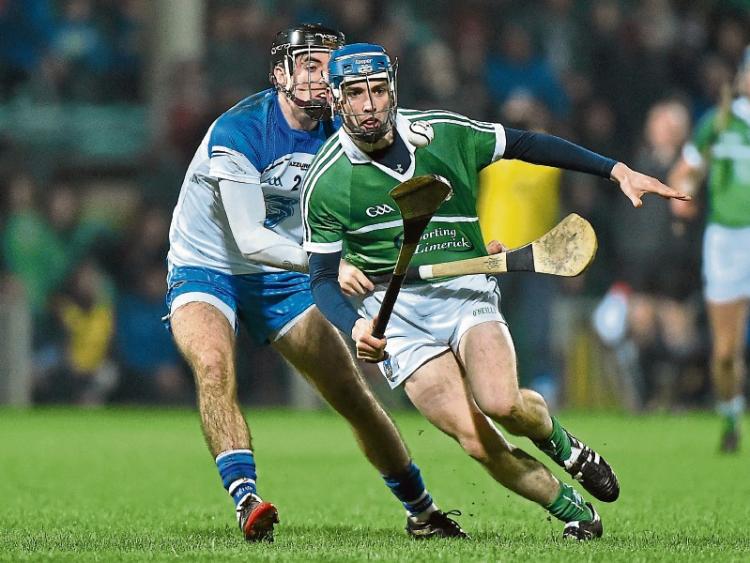 The Murroe-Boher forward has been part of the county senior hurling panel for the last five years but this season he failed to start any of the five Allianz League games and last Sunday he didn’t make the match-day 26.

Tobin informed management, players and Limerick GAA officials of his decision to opt out on Monday.

"This decision was not easy and was not one I wanted to make but I felt it was one I had to make for various reasons that have accumulated over time,” confirmed Tobin.

He added: "I have given everything to Limerick over the last number of years and it's heartbreaking to walk away”.

“I worked closely with Joe O’Connor since September/October training at least five if not six times a week every week up until now, on my strength and conditioning and I was in the best shape of my career,” said Tobin.

“I am not retiring. I am going back training with my club on Wednesday evening and looking forward to getting going with them. I wish the players all the best for the year ahead, they deserve the utmost respect as people and as professionals and I hope to see them perform to the best of their ability in the coming year,” he said.

“I've spoken to a lot of the panel since my decision and they all understand that this is not something I would do lightly. I hope to wear the  green and white with them lads again in the future.”

Although Tobin started championship games for Limerick last Summer under manager TJ Ryan, the elevation of U-21 forwards like Cian Lynch, Tom Morrissey and Barry Nash and with the imminent return of Na Piarsaigh forwards Shane Dowling and Kevin Downes, among others, as seen Tobin forced down the pecking order of attacking options.

Limerick now have to regroup for an league quarter final against Dublin and fortune didn’t favour the men in green with that game to take place in Parnell Park on Saturday April 2 at 7.00.

With Limerick not involved in the Munster senior hurling championship until June 19, the senior hurling management will hope to extend the league into an April 17 semi final against Waterford or Wexford.