Foley expects news on his Munster future in 'week or two' 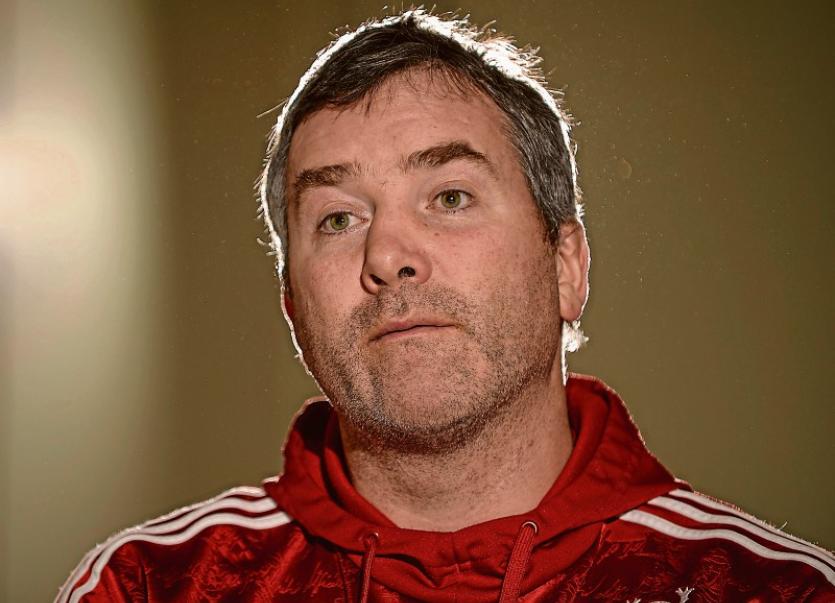 MUNSTER head coach Anthony Foley has revealed that he expects news on his future as the province’s head coach to be announced within the next two weeks.

The presence of Munster CEO Garrett Fitzgerald at UL yesterday where Munster were training heightened speculation that an announcement on Foley’s future as head coach will be made very soon.

Foley’s two-year term as head coach ends this summer, but Munster have agreed to an option for the former number eight to remain at the helm for another season.

Foley said yesterday: “I saw Garrett (Fitzgerald) around there, so I’d say a week or two (for an announcement), I’m not sure. That’s in the hands of others.”

Munster also plan to appoint a Director of Rugby for the first time in 2017.

“It’s like every game we’re going to play from here on in. We’re in cup final mode for a period now and try and win every game we can play and Cardiff is no different.

“Ya know we look at how good they have been at home this season. They were unlucky not to win a few more games and they’ve taken some big sides there so it’s important that we know the challenge that’s there.

“The pitch, the atmosphere, it’s an international weekend so there might be a few more going to the game than normal so it’s important we turn up and play to the best of our ability.”