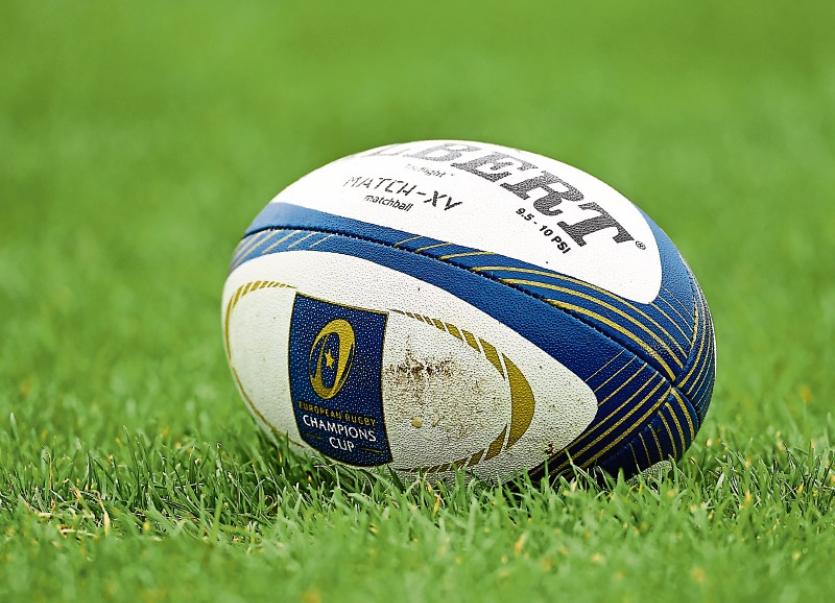 MUNSTER players Andrew Conway and Dave Kilcoyne have been added to the Ireland squad ahead of Saturday’s final 6 Nations game against Scotland in the Aviva Stadium.

Munster play Scotland at 5.30pm in Dublin on Saturday while Munster are away to Cardiff in their re-arranged Guinness Pro12 game on Friday.