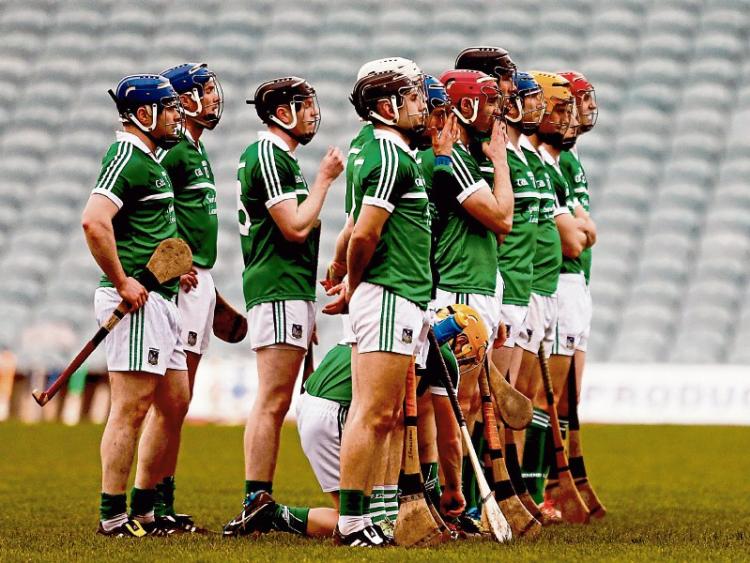 LIMERICK’S winner-takes-all Allianz Hurling League clash with Clare will be televised live on TG4 this Sunday.

The broadcaster confirmed this Monday lunch-time that they will televise the crucial tie from Cusack Park in Ennis – throw-in is 2.00.

Also on Sunday, TG4 will have deferred coverage of the Division 1A hurling clash of Tipperary and Cork from Thurles.

With both teams bringing a four game unbeaten run to the final round Division 1B promotion to the top flight awaits the winner.

Indeed were the Shannonside derby to end level, TJ Ryan’s Limerick would be promoted with a better scoring difference.

Limerick have played league hurling in the second tier since relegation during Justin McCarthy’s management in 2010.

Regardless of the result next Sunday, Limerick will be in league quarter final action on Sunday April 3. If Limerick beat/draw v Clare that quarter final will be against Galway or Tipperary, while if defeated the opposition could be any of the top tier sides, bar Cork.

Tickets for Sunday’s big clash in Ennis are now on sale from Centra outlets and online at gaa.tickets.ie with a discount for tickets bought before match day.