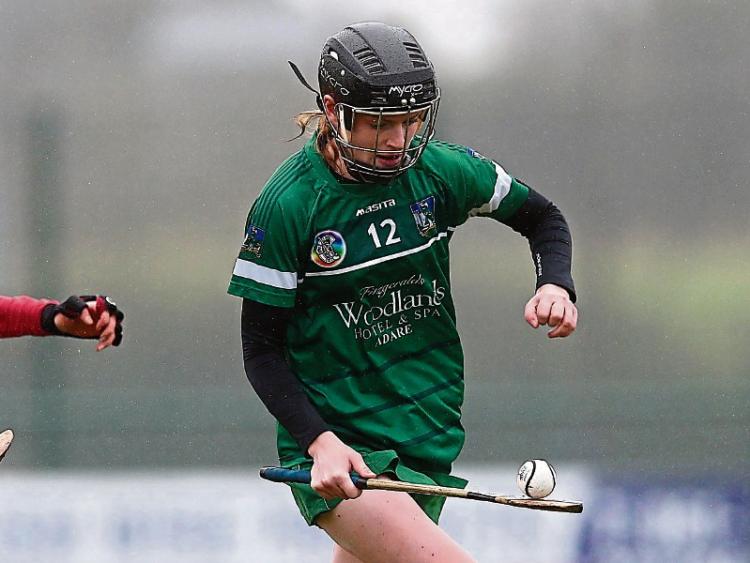 LIMERICK remain on target for a place in the last four of camogie’s National League Division 1 after beating Waterford 2-11 to 0-8 at Carriganore on Sunday.

John Tuohy’s Limerick always held the upper hand against the top-tier newcomers, leading at half time by 1-6 to 0-3.

Niamh Mulcahy was influential as usual for Limerick and scored all of her side’s points in the opening period, while also providing the pass to Caoimhe Costelloe for the first goal.

Trish Jackman had the hosts’ three first-half points but Limerick possessed a greater goal threat and Mulcahy was involved once more as Sinead McNamara got in behind the cover and smashed a rising shot to the far corner of the Waterford net to remove any doubt.

Limerick have games against Derry and Kilkenny still to come.