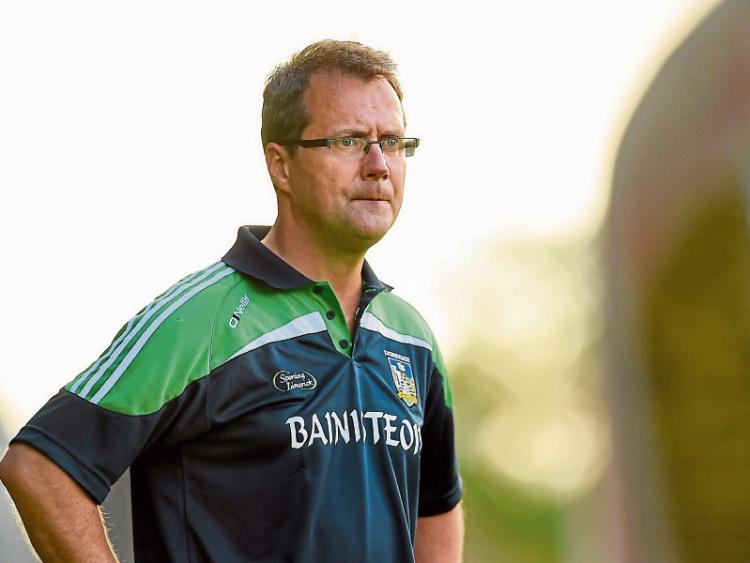 The Limerick footballers slumped to their fourth successive league defeat when they were beaten 3-14 to 0-7 by Westmeath in the Gaelic Grounds on Saturday night.

In a meeting of Division 3’s bottom two sides, the Leinster outift were emphatic winners as three goals in eight minutes in the first half ended the game as a contest.

Westmeath were 3-7 to 0-5 up at the break and Limerick could only manage two points in the second half as they slumped to a 16-point loss.

John Brudair’s men now have a two-week break before they travel to Sligo before finishing up at home a week later against Offaly. To have any chance of surviving they will more than likely need to win both those games.