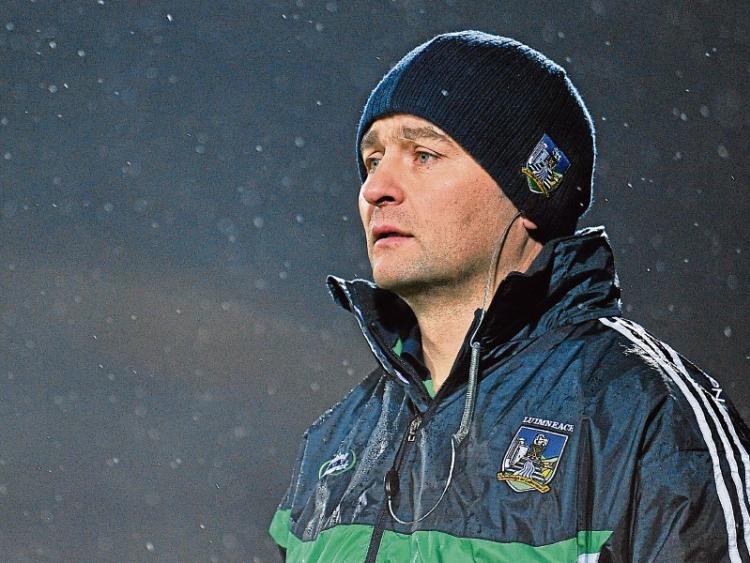 THE Limerick senior hurlers eased to a fourth successive victory in Division 1B of the Allianz Hurling League with a 6-29 to 1-12 win over Laois this Saturday evening.

The big Gaelic Grounds win sets TJ Ryan’s side up nicely for next Sunday’s March 20 winner-takes-all promotion contest with Clare in Ennis.

Limerick set the tone from the first whistle and steam-rolled to an interval lead of 3-15 to 0-6 and that was despite hitting nine first half wides.

Barry Nash, a late replacement for the injured Declan Hannon, set the ball rolling with a fifth minute goal to propel Limerick 1-3 clear before Laois opened their account in the seventh minute.

Nash also scored the second goal in the 26th minute and one minute later John Fitzgibbon had the third goal for a rampant Limerick.

It was an opening 35-minutes that saw all six starting forwards on the mark.

The second half continued to be all one way traffic.

Graeme Mulcahy had the fourth goal in the eighth minute of the half for a 4-19 to 0-8 lead.

Three minutes from time Mikey Ryan made it six goals.

All that on top of 18 wides for Limerick.