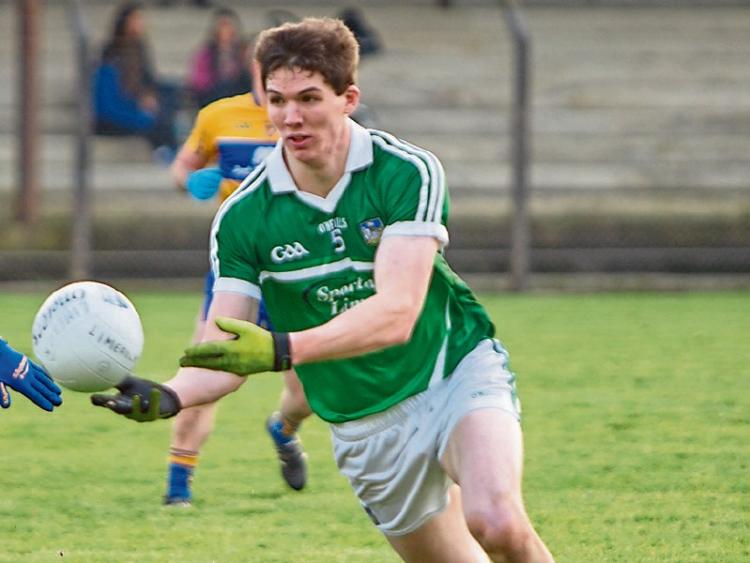 THERE is just one change to the Limerick football team to play Westmeath in Saturday’s crunch relegation clash.

The basement battle in Division 3 takes place in the Gaelic Grounds at 7.00.

While manager John Brudair has made just the one change from the side that lost narrowly to Kildare last Sunday, it is understood that the fitness of experienced quartet Seanie Buckley, Johnny McCarthy, Ian Ryan and captain Iain Corbett will be monitored until game time. All four were replaced injured in the 1-11 to 1-10 loss to Kildare last Sunday in Newbridge.

In the one change Sean McSweeney comes in at corner forward with Peter Nash dropping out.