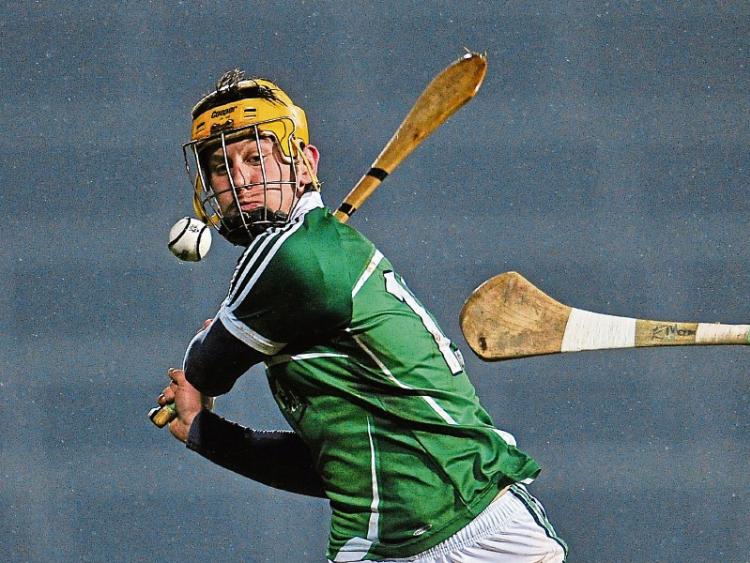 TJ Ryan and his Limerick senior hurling management have named their team to play Laois in round four of the Allianz League.

The Division 1B game takes place in the Gaelic Grounds this Saturday evening at 5.00.

The game is the first of a double-header, with the Limerick footballers playing Westmeath at 7.00 in their league encounter.

The hurling team shows seven changes from the side that had eight points to spare over Offaly last Sunday in Tullamore.

There are first league starts for Pat Ryan in midfield and Kevin O’Brien at corner forward.

In the full back line Seanie O’Brien gets his first start of the season in place of Richie English.

In the half back line Dan Morrissey and Barry O’Connell miss out with Paudie O’Brien coming into the team and Seamus Hickey reverting to wing back from his midfield role against Offaly. Hickey will be team captain.

John Fitzgibbon comes into the half forward line to replace Cian Lynch.