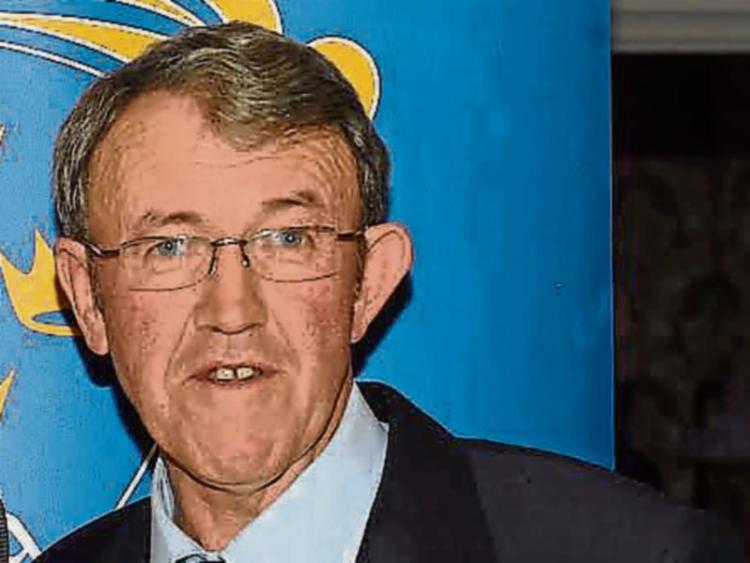 The role became available after the elevation of Liam Lenihan to Munster Council vice-chairman.

This Tuesday night’s March County Board meeting was the deadline for nominations and as it stands three names will go before the club in an election on April 12.

Those nominated are Breda Breen, Vincent Kiely and Paul Foley.

The third candidate is former Patrickswell GAA chairman Paul Foley, who has served as chairman of the Munster Hurling Development Committee.

Limerick has two delegates to provincial council. The trio are vying to join Feohanagh-Castlemahon’s Frank Reidy, who is in his second year in the role.

This week’s County Board meeting was largely uneventful. There were no questions from club delegates surrounding recent media coverage given to the contract extension proposed for Limerick GAA secretary Mike O’Riordan and the subsequent issues raised by treasurer Donal Morrissey.