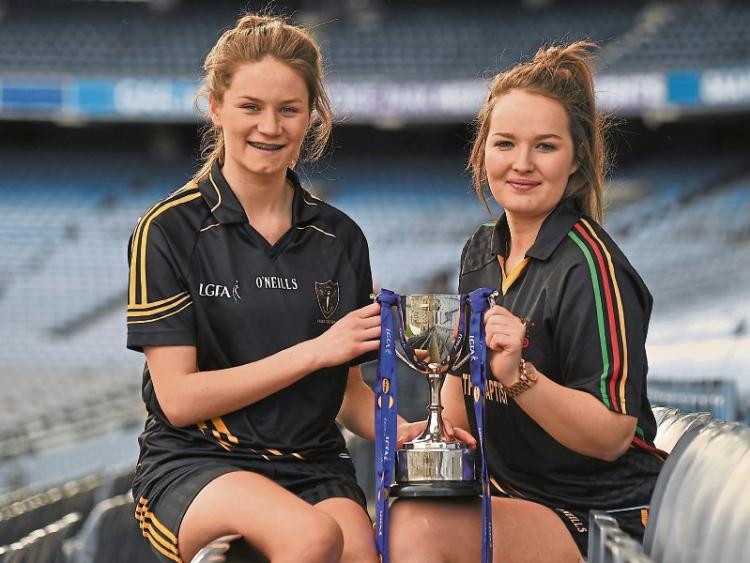 The south Limerick secondary school play in the All Ireland Senior B final against Galway's Mountbellow.

The Limerick side are managed by teachers Seamus Dollery and Michelle Buckley and captained by centre forward Eimear Daly.

John The Baptist have won five games to reach Monday's All Ireland final.

Enroute to the Munster final they beat St Flannans of Ennis, Cork's Christ The King, Doughlas and Macroom.

Provincial honours were won when Clonmel's Loreto were beaten.

In the All Ireland semi final the Limerick girls beat Castleblaney of Monaghan.

“I am 17 years with the school and this is definitely our purple patch. We would be a young team with most of last year's junior team but they are a very confident bunch of girls,” outlined Seamus Dollery.

On Monday, upwards of four buses of supporters will travel to cheer on the girls and their manager is confident they can continue to defy the odds.

“Mountbellow come from the heartland of ladies football in Galway and have been in four All Ireland finals in recent years - winning two and losing two. They would have girls on the Galway minor team also,” outlined the manager.

But backed by players from St Brigids, St Ailbes, Ballylanders, Knockainey and Aherlow, John The Baptist travel full of confidence.

“We rely on the clubs to supply the players to us and in previous years we would have had four or five strong players but now we have a strong panel and they are all used to winning,” said Seamus Dollery.