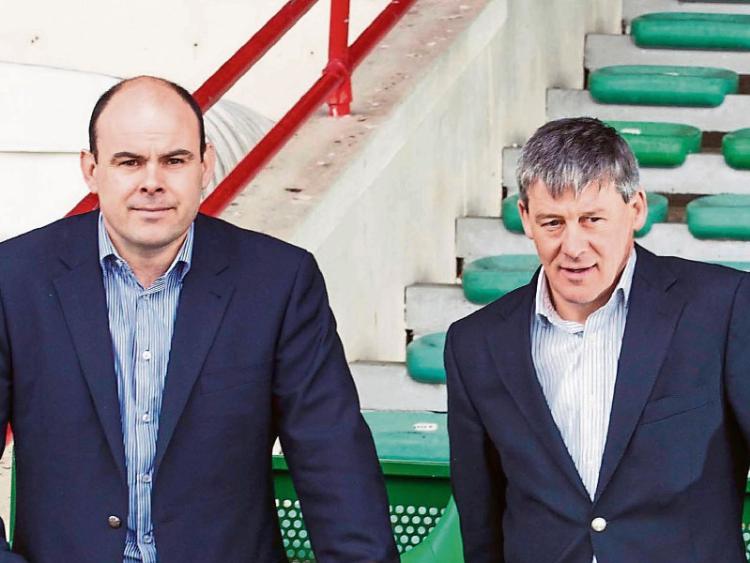 THERE is to be no resignation from the top table of Limerick GAA’s County Board.

The officers of Limerick GAA met last Thursday night amid reports that treasurer Donal Morrissey was set to resign in disagreement over the contract extension proposed for full-time secretary Mike O’Riordan.

However, this Wednesday afternoon Limerick GAA chairman Oliver Mann told LeaderSport that threats of a resignation were “mere speculation”.

The meeting did take place and it is understood that the treasurer did raise concerns about the process which led to the proposal for a contract extension, but Morrissey is not to resign.

The proposed contract extension for the secretary has now been forwarded to Croke Park to be finalised after the officers agreed to recommend the move at last Thursday’s meeting. It is understood that there was no support, from his fellow officers, for Morrissey’s concerns.

”We have recommended to Croke Park that he (Secretary, Mike O’Riordan) continue in his role,” confirmed the Limerick chairman.

While the issue appears to be finished, the March County Board meeting takes place next Tuesday night in Claughaun and any club delegate could raise the topic from the floor if the grass-roots feel further clarification is required.