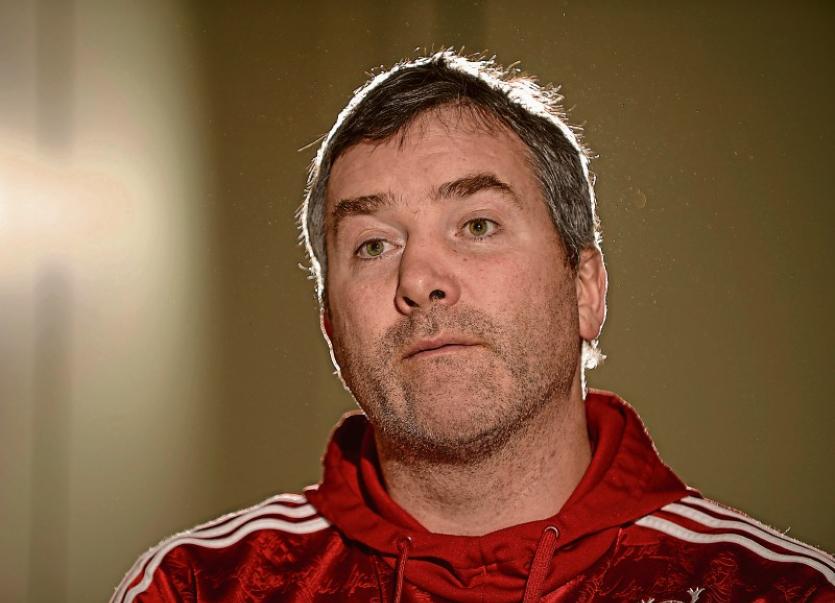 Foley’s comments come after more than 70 doctors and health experts from the UK and US have written to the Minister for Sport, the Chief Medical Officer, and the Children's Ombudsman in Ireland calling for a ban on tackling in school rugby games.

In an open letter, also sent to authorities in the UK, the health experts warn of the high risk of serious injury among under-18s playing rugby and urge schools to move to touch and non-contact versions of the game.

However, Anthony Foley says not enough time is spent on the training pitch practicing the skill of tackling.

“If we have exhausted every avenue around teaching and learning and making sure that kids learn the skill of tackling, which it is a skill, then they can’t get it, then I would look at
it. But I don’t think we have exhausted, or helped put enough time to teaching these kids how to tackle properly.”

Foley said he had been taught of tackling and protecting himself in contact by his father Brendan.

”He (my father) was coaching the same team. It’s something that probably needs to be looked at. These kids need to be thought how to tackle, whether you outlaw above the waist or anything from the chest-area tackling at underage, and every tackle needs to be around the legs.

“That could be a way forward, that could be a step forward. We had it in scrummaging where props
weren’t allowed push, so that when you come out of school now they can’t push, and now the scrum is a disaster. Teach them the skill, teach them how to do it, and then you won’t have a problem.

“The intensity of the game would naturally drop before half time and towards the end of the game which is when most of the cores would come.

”The game through ELVs made it more high octane, more entertaining for the want of a better word. Collision numbers have gotten higher.

“In the southern hemisphere the ruck speed is a lot quicker so the collisions aren’t as much whereas up here there is  a lot more emphasis on the breakdown and there’s a lot more fight and lot more slowing down of the ball and a lot more collisions around the corner with the big bodies so there needs to be a balance found somewhere.”