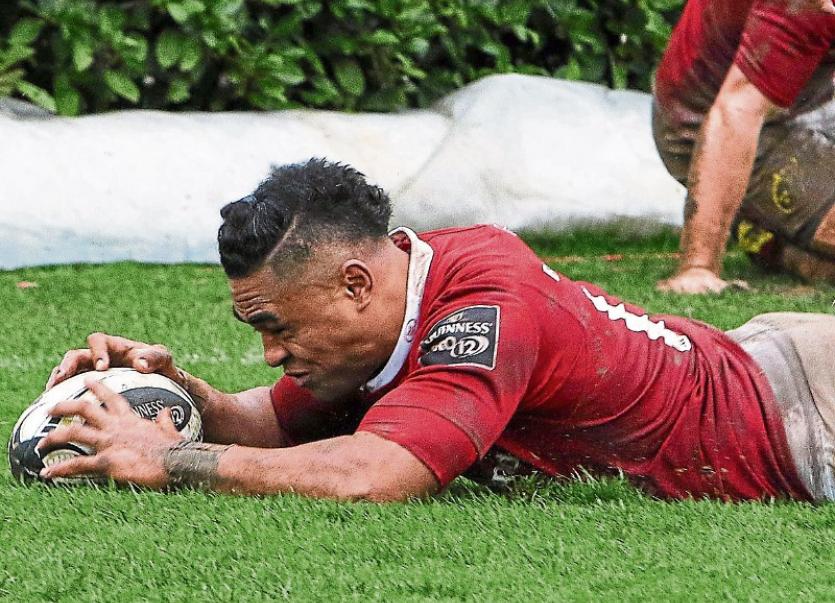 MUNSTER’S hopes of qualifying for next season’s Champions Cup and securing a top four finish in the Guinness Pro12 faces a crucial test this weekend when the Dragons visit Thomond Park, 7.35pm.

Anthony Foley’s Munster side will be looking to make it back-to-back wins in the Pro12 with victory over the Welsh region on Saturday, 7.35pm.

Munster moved up to sixth place in the Guinness Pro12 table on the back of their hard-earned 16-13 victory away to Treviso on Sunday at Stadio Monigo.

Munster are now four points off fourth-placed Ulster in the table and Foley’s charges have a game in hand on their Irish provincial rivals.

Saturday’s game at Thomond Park will be live on TG4.

There are now just seven games to go in Munster’s Guinness Pro12 regular season. Saturday’s clash is the second of four successive games Munster face against sides in the bottom half of the table.

Following the clash with Dragons, Munster face a trip to Cardiff on Friday, March 18 for their rearranged fixture, before hosting Zebre at Thomond Park on Friday, March 25, Good Friday, at 7pm.