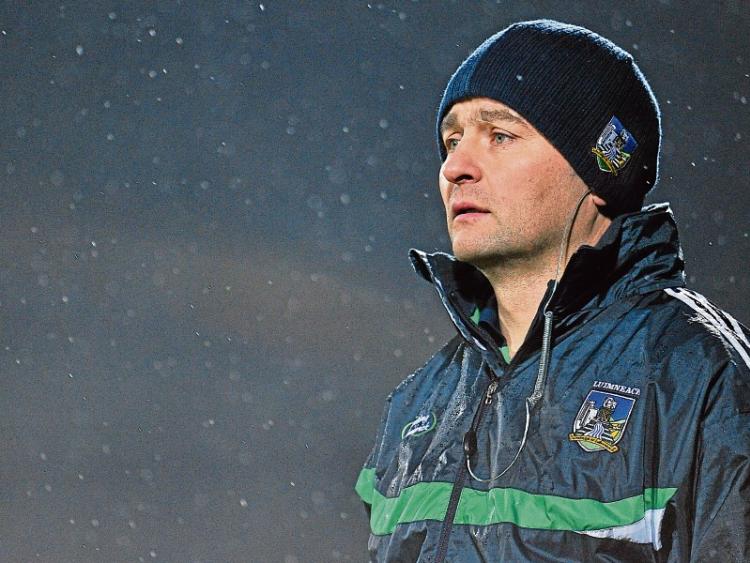 THE Limerick hurlers bid to end their Offaly hoodoo this Sunday as the promotion push continues.

Since relegation from the top flight at the end of the 2010 league, Limerick have only beaten Offaly in one of four league meetings in the second tier.

Last year Offaly came to the Gaelic Grounds and scored a 1-21 to 0-21 win, in a game where Limerick’s Shane Dowling was set off in the opening exchanges.

Two of the other league meetings ended as draws, with Limerick’s only recent win coming in Tullamore in 2013.

This week in training manager TJ Ryan should have a near full crew to call on after a hectic period of Fitzgibbon Cup and club U-21 hurling games in recent weeks.

Sunday’s game has a 2.00 start in O’Connor Park as Limerick bid to extend their unbeaten run to three games in Division 1B.

Meanwhile at 1.30 in Newbridge, the Limerick footballers will be looking for a first league win of the season. Table-toppers Kildare provide the opposition in round four of Division Three.

Games against Kildare, Westmeath, Sligo and Offaly remain for John Brudair’s side as they bid to ease relegation worries and move off the foot of the league table.

In a busy weekend of GAA action, Harty Cup champions Ardscoil Ris move forward in search of All Ireland glory. The North Circular Road secondary school play Kilkenny CBS in the All Ireland quarter final. The game takes place in Templemore on Friday at 1.30.

Victory would move Niall Moran’s Ardscoil Ris into a Croke Cup semi final against Athenry. While Ardscoil Ris contested All Ireland finals in 2010 and 2011, the last success for Limerick in this competition was in 1966 when Limerick CBS Sexton Street were successful.