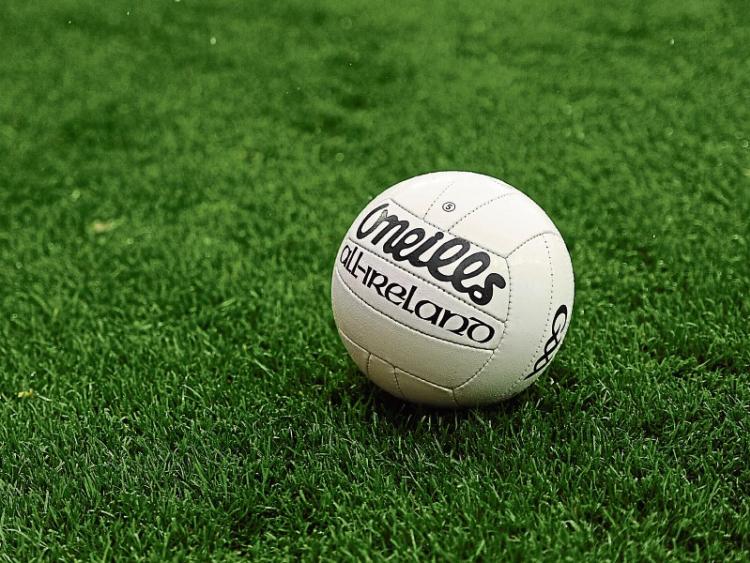 THE Limerick footballers were beaten 1-14 to 0-11 by Clare in Allianz Football League Division 3 in Newcastle West on Sunday afternoon.

It means Limerick now have just one point after three games and could be set for a relegation battle.

Limerick were 0-9 to 0-3 down at half-time, their points coming from an Ian Ryan free, a Brian Scanlon 45 and one from play from Seanie Buckley.

Clare continued to stay on top throughout most of the second half and scored the first three points of the second half to stretch nine clear. Two points from Sean McSweeney, four Ian Ryan frees and one each from Danny Neville and Stephen Cahill accounted for Limerick’s second-half points but Clare made sure of the win with the game’s only goal in the 67th minute.

For more on this game, check the Monday and weekend print editions of the Limerick Leader.