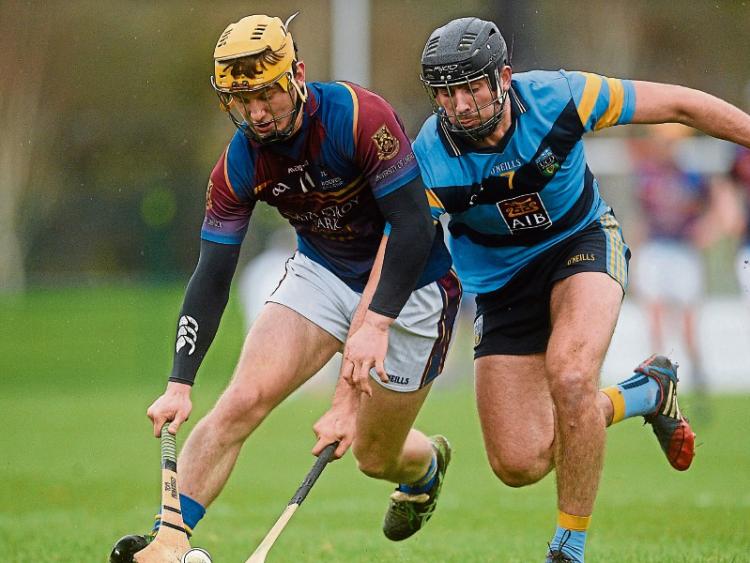 Two goals from Tipperary’s John McGrath helped UL overcome UCD by 3-14 to 0-16 in the first of Friday’s Fitzgibbon Cup semi-finals in Cork.

UL were hot favourites coming into the game but were made to work hard and only made sure of the win when McGrath struck for his second with time almost up. Another Tipp man, Nenagh’s Tommy Heffernan, added a third to give UL a seven-point win.

UCD were 0-9 to 0-7 up at the break, three of UL’s first-half points coming from Morrissey. Cathal McInerney, McGrath (two frees) and Jason Forde (one free) accounted for the rest of UL’s scores.

The fourth of Oisin O’Rorke’s eight frees put UCD 0-10 to 0-7 ahead early in the second half but UL soon made a move. McGrath and Morrissey got the ball rolling with points before McGrath batted home the game’s first goal when Jason Forde’s long-range free dropped in the square.

Forde added two quick points and Tommy Heffernan added one to put UL five clear but UCD refused to go away and hit the next four points, three from O’Rorke frees and one from Kilkenny’s James Maher.

McGrath and Forde pointed to settle UL and although Pauric Guinan got one back for UCD, the game was ended as a contest when McGrath and Heffernan got goals in quick succession. O’Rorke replied with one last free for UCD but it was only consolation.

UL go forward to Saturday’s final against Mary I or LIT.