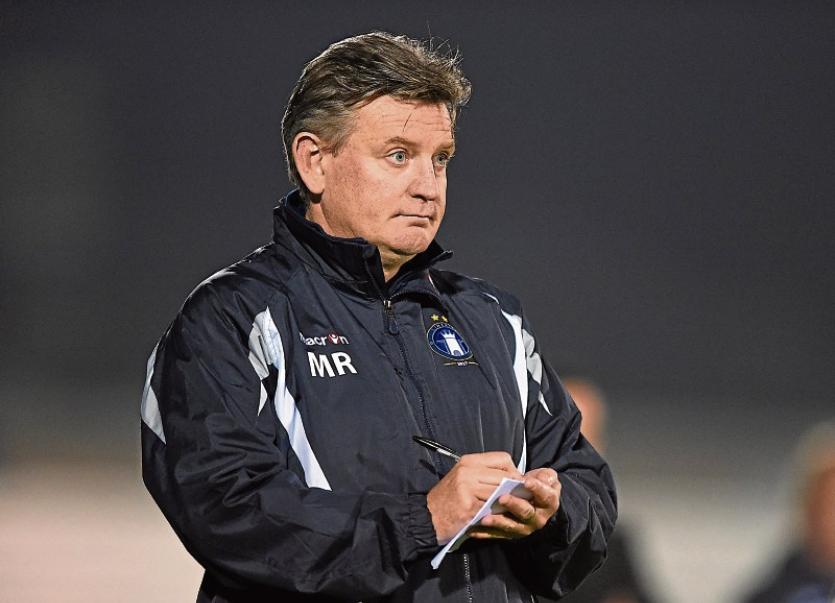 A 22nd minute goal from 26-year-old Swede Markus Gustavsson was enough for Ramblers to edge past the Blues and secure a place in the decider.

Limerick FC continue their preparations for the new SSE Airtricity League Premier Division season with a friendly fixture against Premier Division Galway United at the Markets Field on Saturday, 6.30pm.

The Blues kick off their promotion bid with a home tie against UCD at the Garryowen venue a week later, March 5, at 6.30pm.