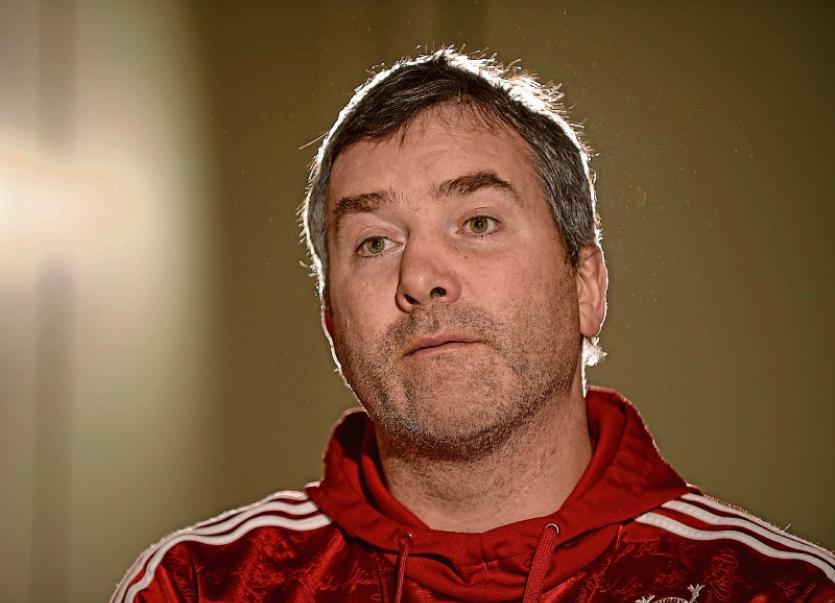 MUNSTER’S planned new Director of Rugby is not expected to take up the role until 2017.

The province is looking at appointing its first Director of Rugby in a bid to bring about an upturn in Munster’s on-field fortunes.

Munster, who have failed to qualify for the knock-out stages of the Champions Cup for the past two seasons, are also currently languishing in seventh place in the Guinness Pro12 table.

With just eight games to go in the real season, Munster are in danger of not alone missing out on a place in the Pro12 play-offs, but also on qualifying for next season’s Champions Cup.

Munster head coach has the option of taking up a one-year contract extension. However, Foley has not indicated, publicly at least, whether he intends to remain on at the helm into next season,

Speaking about the appointment of a new Director of Rugby role, TV pundit and former Munster and Ireland second-row Donal Lenihan said: “By all accounts in this new appointment, it is not going to happen until next year. That is half way through a season.

“Ideally you would make an appointment at the end of a season coming into a new season. It is going to be difficult.

“The role has to be clearly defined, who is the boss and who is in charge.

“I think it (appointing a Director of Rugby) is a good thing. It was badly needed. It was something a lot of us felt should be there a number of years ago.

“The head coach role is massive when you don’t have a Director of Rugby because you are responsible for everything, from the Academy, to the development of younger players, right up to recruitment and signing players.”