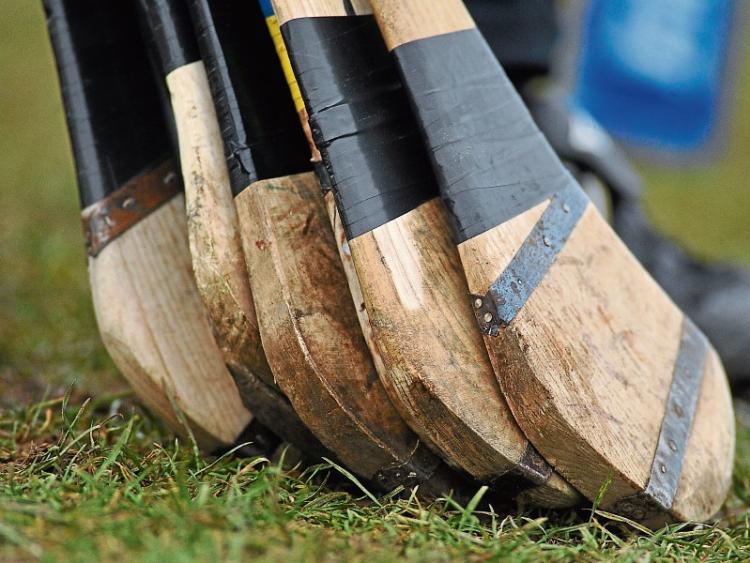 THE semi-finalists in the Limerick U-21 HC will be decided on Tuesday night when the final round of group games takes place.

All four final round group games take place under lights on Tuesday night at 8pm. In Group 1 Doon play Kilmallock in Knocklong while Patrickswell meet Ahane in Kilbreedy. In Group 2 Na Piarsaigh and Monaleen meet in Rhebogue while Adare and Mungret clash in Mick Neville Park.

Doon have won their two games to date and a win over Kilmallock will ensure them of top spot. If that happens, a draw would be enough in the other game to send Ahane through. Ahane are currently in the driving spot for second place and even a Patrickswell win in that game mightn’t be enough as their scoring difference is currently far inferior.

In Group 2, Na Piarsaigh have eased through their two games to date, beating Mungret by 5-16 to 0-10 and Adare by 3-29 to 0-5. A win over Monaleen would guarantee them of top spot while the clash of Adare and Mungret will decide second spot. Adare already have won one game and a second win would send them through.

However, a Mungret win coupled with a Na Piarsaigh win over Monaleen would see three teams tied on two points and scoring difference being needed to see who goes through.