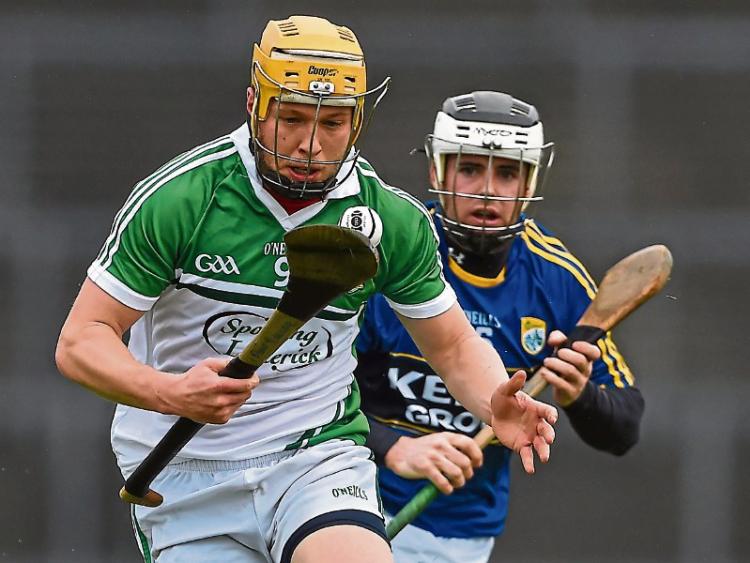 THE Limerick hurlers were made to work hard for their 1-19 to 1-15 win over Kerry in the second round of the Allianz Hurling League Division 1B in Killarney on Sunday afternoon.

Limerick, playing with the advantage of the wind in the opening half, were 1-16 to 1-5 up at half time, their goal coming from Declan Hannon.

But Kerry, under the management of former Limerick star Ciaran Carey, outscored Limerick by 0-10 to 0-3 in the second half. Only one of Limerick’s second-half points was from play, that from sub Seanie Tobin.

There is no action in the league next weekend as the Fitzgibbon Cup goes centre stage. Limerick’s next game is away to Offaly on Sunday, March 6, while they are at home to Laois on March 12 and finish up away to Clare on March 20.