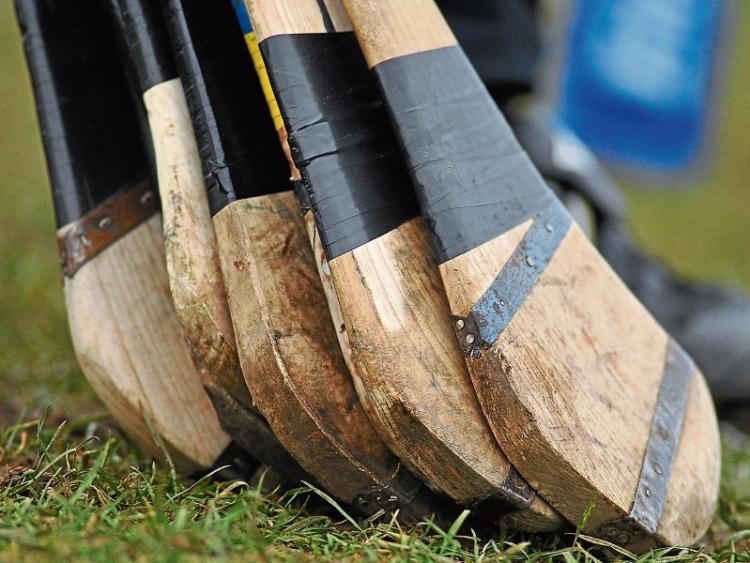 THE Limerick team to play Kerry in Sunday’s Allianz Hurling League Division 1B game in Killarney shows two changes from the side that beat Wexford last weekend.

Doon’s Darragh O'Donovan makes his first league start instead of John Fitzgibbon in midfield while Graeme Mulcahy, who scored a goal after coming on as a sub, comes in at corner-forward in place of Tom Morrissey, who played three games in five days last week.

O’Donovan and his Doon colleague Richie English played twice in 24 hours last weekend but both were rested for Mary I’s comfortable win over GMIT in the Fitzgibbon Cup quarter-final.

Diarmuid Byrnes, David Reidy, Cian Lynch and Declan Hannon were all involved in the Fitzgibbon Cup during the week and will be in action in the semi-finals.

Limerick’s clash with Ciaran Carey’s side throws in at 2pm in Killarney on Sunday. The other Division 1B games on Sunday see Clare travel to Wexford and Offaly host Laois.