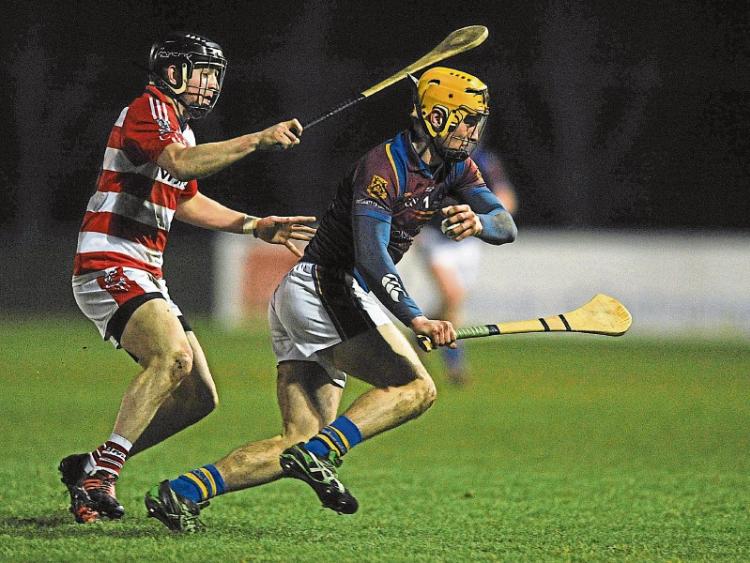 HOLDERS UL made it three Limerick sides through to the semi-finals of the Fitzgibbon Cup following their 2-19 to 3-11 victory over CIT in Cork on Wednesday night.

Two goals from Patrickswell’s Kevin O’Brien proved key as Brian Lohan’s UL side joined Limerick IT and Mary Immaculate College in the last four of the competition.

UL had led 1-13 to 2-5 at half-time, but the Cork students fought back to get within a point of their opponents by the end of the third quarter.

However, the second of O’Brien’s two goals gave the holders some breathing space once more.

Ahane’s Tom Morrissey fired over four crucial points from play during the hour, while UL’s starting line-up also included Na Piarsaigh’s Mike Casey and Gearoid Hegarty, of St Patrick’s, both in defence. Doon’s Pat Ryan was introduced as a second half substitute.