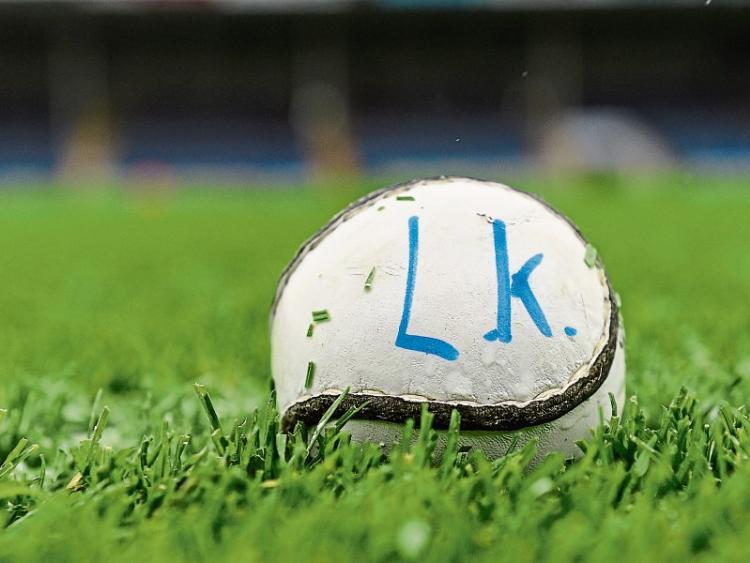 With Mary I and UCD already safely through to the semi-finals of the Fitzgibbon Cup, the other two Limerick colleges will be hoping to join them at the finals weekend in Cork on February 26/27.

LIT and Waterford IT meet at 2.30pm today in Limerick with the winners going through to meet Mary I. UL travel to face weekend hosts Cork IT at 7pm with the winner advancing to meet UCD, who beat Carlow IT after extra time on Tuesday night.

LIT V WATERFORD IT in LIT, Wednesday at 2.30pm

LIT come into the quarter-finals of the Sigerson Cup as arguably the most battle-hardened team remaining in the competition following hard-earned back-to-back wins over UCD and UCC, who they beat in Cork the last day out to knockout of the competition.

Those two wins ensured they topped their group and earned a home semi-final against last year's beaten finalists Waterford IT.

Limerick centre-back Diarmaid Byrnes is one the star men for Davy Fitzgerald's side that also includes Na Piarsaigh's David and Alan Dempsey and Niall Maher from Doon.

UL will be without Clare senior Tony Kelly for the rest of the campaig as he recovers from injury while Bruff's Sean Finn - who is out for the season after doing his cruciate - is also a big loss to the Limerick side.

But Cork IT will be without Tipperary's John 'Bubbles' O'Dwyer who is suspended after receiving a straight red card in their win over University of Ulster Jordanstown in the group stages. They host the finals weekend and can call on Cork senior Bill Cooper but champions UL should have too much. The winners of this game will play Carlow IT or UCD.