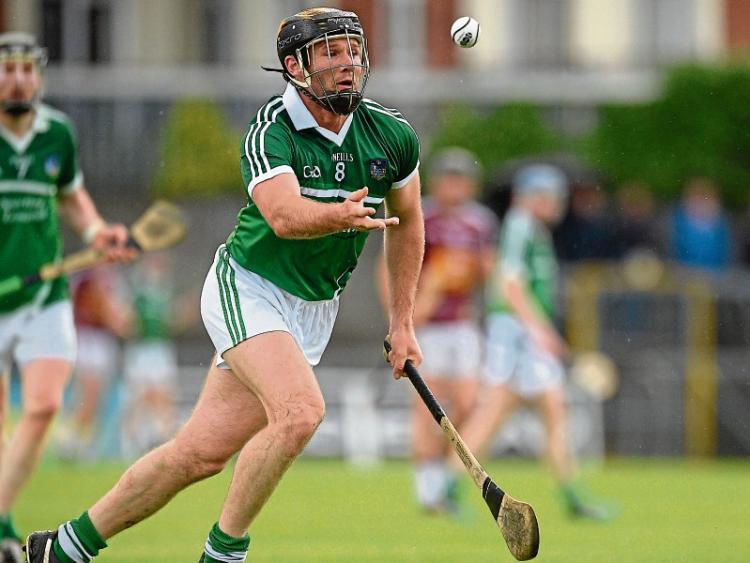 LIMERICK hurler James Ryan is to miss the opening rounds of the Allianz Hurling League.

The operation could keep the Garryspillane man out of action for up to a month, ruling him out of Saturday round one game against Wexford in the Gaelic Grounds and the following weekend’s trip to Tralee to play Ciaran Carey’s Kerry.

Ryan could target the March 6 game against Offaly as a return date.

Also ruled out is young corner back Sean Finn, who had a cruciate ligament injury confirmed in recent days, ruling the U-21 player out for the season. Limerick will also be without their eight strong Na Piarsaigh contingent until after their March 17 All Ireland club SHC final in Croke Park.

Limerick will have Cian Lynch available. The Patrickswell man was sent off twice (Limerick U-21 hurling championship and Fitzgibbon Cup) in recent weeks but will be eligible to line out with Limerick against Wexford.

TJ Ryan’s side finalised their preparations with a challenge game against Waterford last weekend. With one third of the panel involved with Fitzgibbon Cup teams this Tuesday, Limerick will wait until Friday night to name their team for Saturday’s opening league game.

Saturday’s game against Wexford, which is live on Setanta Sports, is one of just two home games in the league for Limerick. The GAA have confirmed that a €5 discount is available on pre-purchased tickets, which can be bought on www.gaa.ie or from Centra or SuperValu and cost €10.