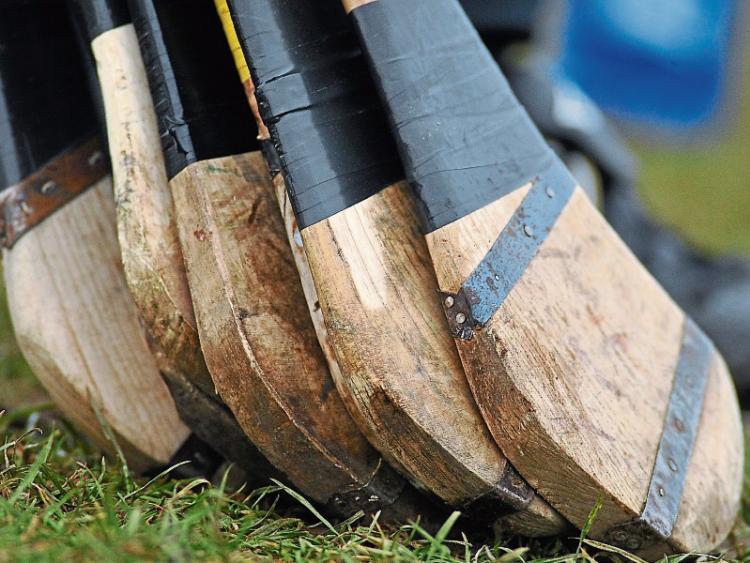 LIMERICK third level rivals Mary Immaculate College and the University of Limerick meet in a mouth-watering Fitzgibbon Cup clash this Thursday afternoon in the Mary I grounds, 2pm.

Both sides recorded impressive wins in the opening round last Thursday - Mary I away to NUI Galway and UL away to DIT - and a win on Thursday would as good as secure a place in the quarter-finals.

Mary I fielded a very strong side in their win in Galway but a red card for Cian Lynch will weaken them somewhat even if they can still call on established senior county players like Declan Hannon, Clare's Colm Galvin and Tipperary's Ronan Maher.

UL have also been dealt a blow with the loss of Clare's Tony Kelly who has been ruled out for eight weeks. LIT face a massive home game against a UCD side that were impressive winners away to UCC last week. Both games throw in at 2pm.