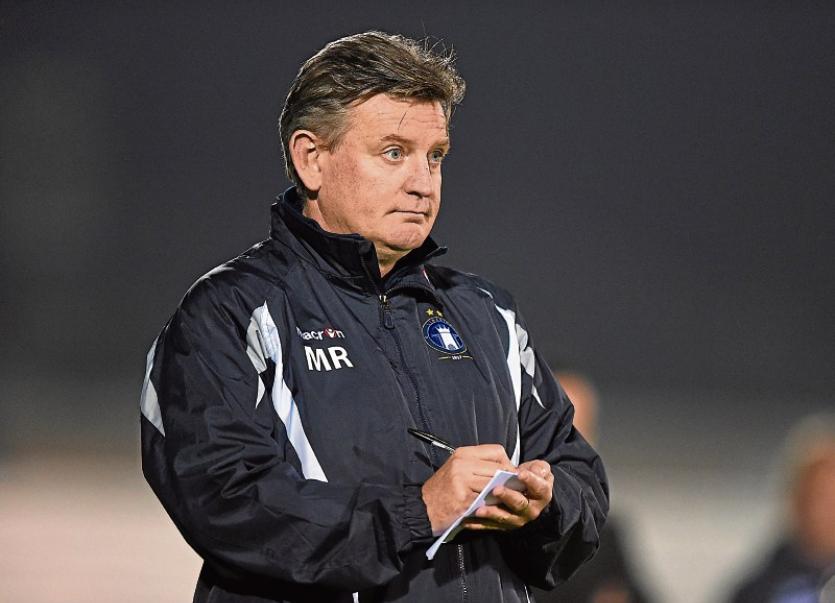 Martin Russell’s Blues made a winning start to 2016 when scoring a hard-earned 3-1 extra time win over Cobh Wanderers in the quarter-finals of the Munster Senior Cup at UL on Saturday.

The recently returned Garbhan Coughlan bagged a brace of goals for Limerick, while Paul O’Conor was also on the scoresheet.

Holders Limerick FC face a trip to fellow First Division side Cobh Ramblers in the semi-finals of this season’s Munster Senior Cup.

Limerick won for the 13th time last May, defeating Avondale United in the final thanks to a late Shane Tracy penalty.

Following tonight’s friendly fixture in Longford, Limerick FC will travel to Bray Wanderers for another pre-season friendly on Sunday, 3pm.

O’Connor said: “The boys that have come in have done very well so far and added experience and quality to the squad. Flynners (John O’Flynn) is a quality striker and has scored wherever he has gone. I’m learning from him myself from marking him (in training).”