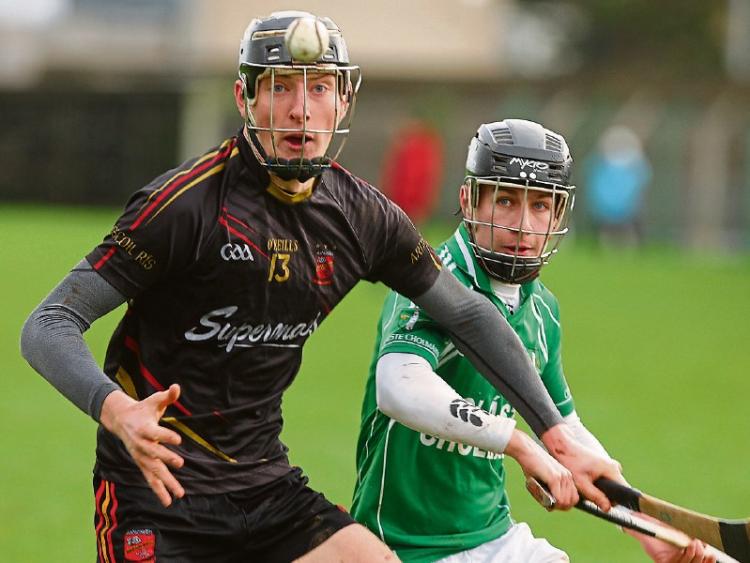 ARDSCOIL Ris manager Niall Moran admitted that a draw would have been a fair result after his side’s one point win over St Colman’s of Fermoy in the Harty Cup semi-final on Saturday.
St Colman’s mentors and supporters were left furious after they were not given a late free which would have given them a chance to force extra time.

“They deserved a draw, there is no question about it,” the Ahane man admitted after the win over the Fermoy school in Kilmallock.

“You’d have to be made of a heart of stone not to feel sorry for Colman’s, look at the crowd they brought. What you wouldn’t do to be 17 or 18 years of age, playing in a competition like this playing in front of a crowd like that. That’s what you dream of,” he added.

Moran also praised his own team who battled from a three-point deficit with 20 minutes to go to edge out the win. Eight points from Mungret’s Paul O’Brien, six of them frees, were crucial in a low-scoring contest.

“We are so proud. There are four of us involved in the team, myself Barry Hennessey, Paul (Flanagan) and Fergal Lyons and we have put in an amount of work, over Christmas, holidays we give our life to it. It’s the lifeblood of our school.”

However the former Limerick inter-county player knows his side will have to improve if they are to win the Munster championship for a fourth time.

“Am I proud? Yeah. Am I disappointed about a lot of the things we did? I’m raging, but for now, pride over-rides rage.”