Relief for Munster as Earls and Murray sign new deals 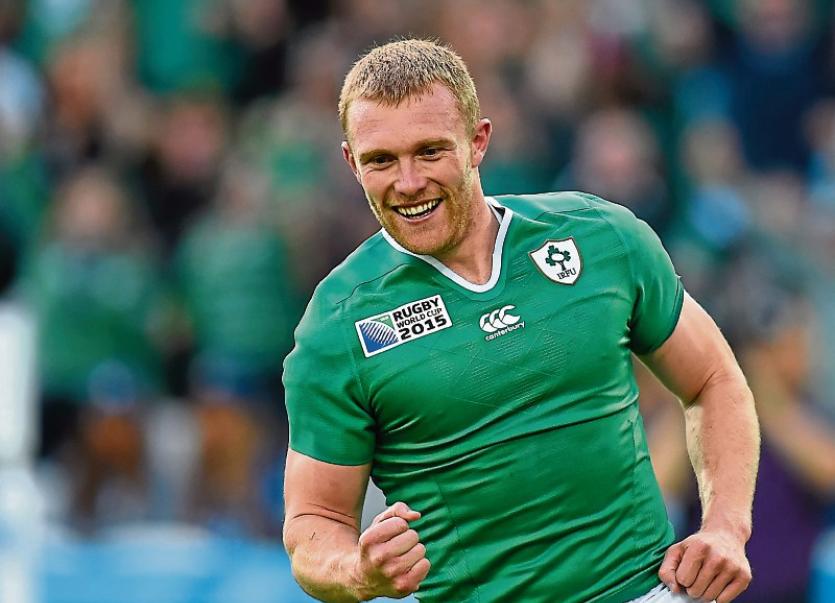 MUNSTER rugby has receieved a massive boost with the news that Conor Murray and Keith Earls have signed long-term deals with the IRFU and Munster to keep them at the province until the end of the 2018-2019 season - and end speculation about moves abroad.

On Tuesday of this week the Irish Independent ran a story saying that Earls was on the verge of signing a three-year deal with English Premiership side Saracens. A source close to the player later told the the Limerick Leader that he was “seriously considering it”.

However, on Wednesday, the IRFU announced that both players would be staying in Ireland, much to the relief of Munster supporters who have endured a second disappointing European campaign.

IRFU Performance Director, David Nucifora, said: "We are delighted that Keith has signed a new IRFU contract which will see him remain a Munster player until the end of the 2019 season.

Keith is a gifted footballer and has shown great commitment throughout his rugby career for both Munster and Ireland.

“The IRFU are committed to retaining players like Keith and we know that Munster and Ireland supporters will be delighted with today's news."

Commenting on his deal, Keith Earls said: "I am delighted to have signed a new IRFU contract to allow me to continue playing my rugby in Ireland and I look forward to playing my role in bringing success to both Munster and Ireland."

A graduate of the Munster Rugby Academy Earls made his senior debut for Munster against the Ospreys in April 2007 and went on to make his Ireland debut in the 55-0 win over Canada in Thomond Park in November 2008.

On his new deal, Murray added:  "I am delighted to sign a new IRFU contract to continue playing my rugby with Munster.

“Having come through the Munster Academy it was a special moment for me and my family when I made my Munster debut in 2010, and to go on to represent Ireland is every young rugby player's dream. I look forward to pulling on the Munster and Ireland jerseys in the years to come.”

Delighted to have signed a new deal with the IRFU until 2019. Looking forward to the challenges… https://t.co/EirwXPGWSV

And with Murray and Earls tied up for the next couple of seasons, attention will now focus on Simon Zebo who is out of contract at the end of this season.