Munster A crash out of B&I Cup 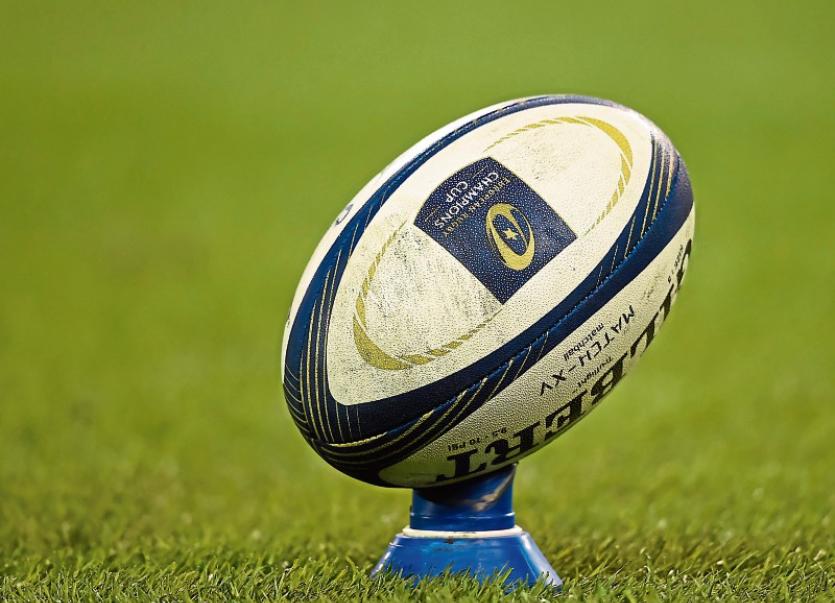 MUNSTER ‘A’ crashed out of the British and Irish Cup after suffering a disappointing 21-11 defeat to London Scottish at CBC’s grounds in Lansdowne, Cork on Saturday.

Munster’s third defeat in their six Pool fixtures saw the province finish in third place in the table, a significant 10 points behind pool winners Yorkshire Carnegie.

Mick O’Driscoll’s Munster A side trailed 3-5 at the break with the home side’s points coming from a Johnny Holland penalty goal.

Holland had kicked the home side into a fifth minute lead, but they failed to add to their tally in the opening period.

Scottish pulled further clear with two penalty goals from their full-back Peter Lydon. The visitors all but made the game safe on 70 minutes when centre Jason Harries touched down with Lydon’s conversion making it 18-6.

Munster ‘A’ hit back soon after and centre Cian Bohane grabbed a well taken try in the 71st minute to leave 10 points between the teams at full-time of the Pool 3 clash.