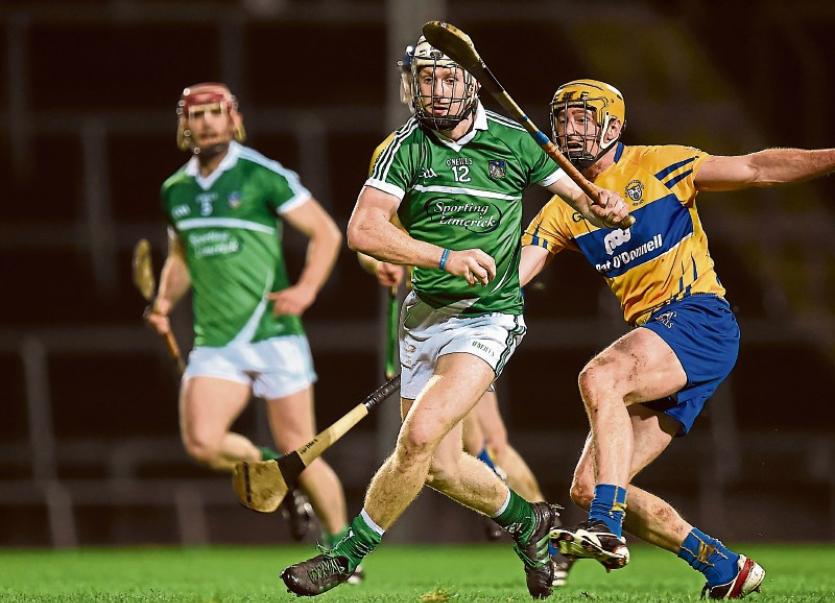 ALL throughout the Munster Hurling League, there has been half an eye on February 13 and Limerick’s NHL opener against Wexford.

In all 32 players were tried out by TJ Ryan as he looks to set his panel together ahead of Limerick’s sixth straight year outside the top tier of the league. While the Clare game was good preparation for the upcoming league campaign, it is never easy to take defeat to your local rivals – especially at home.

“When you lose a game it’s disappointing, we tried to win the game, we hurled reasonably well at times,” TJ Ryan said after the one point defeat. “I suppose there’s a few things we’ll worry about, we missed a few placed balls which had a bit of an effect on the game.”

The missed frees will be a big concern for the Garryspillane man however, there are a number of positives ahead of the NHL campaign:

The Munster League final was the manager’s last chance to get a look at his full squad ahead of the NHL opener, with the students on the panel competing in the upcoming Fitzgibbon Cup as well as the start of the U-21 championships locally.

With so many of the panel U-21, Ryan has to make the best use of his 34-man extended panel as there are a lot of games coming up in a short space of time for the youngsters.

“There’s 13 of our panel involved in the Fitzgibbon Cup, and there’s three rounds of that between now and February 13 so that whole player welfare and man management will kick in and it’s going to be difficult. If you take the amount of players involved in both competitions, I don’t think we have time for a game. ” the manager said on the possibility of arranging a challenge match before the Wexford clash.

“We’re trying to keep everyone sound, everyone fit and healthy that’s going to be important over the next few weeks. We’re going to need them all. We also wish Na Piarasigh the best of luck and we have those fellas (the eight Na Piarsaigh players on the panel) to come back.”

The Clare defeat was just a minor set-back as there are bigger games to come for this Limerick side.

Finally securing the promotion from 1B is next on the agenda before attention turns to the big one - the Munster championship in the summer.