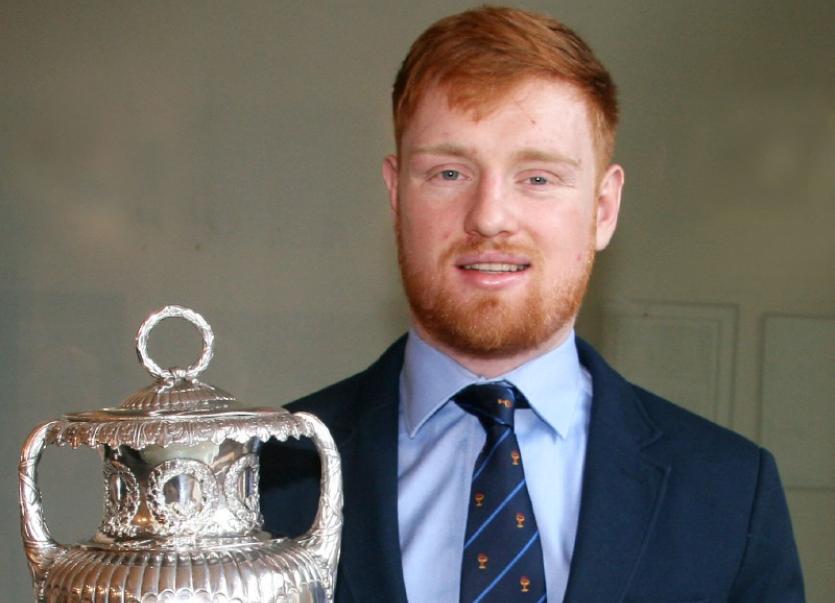 A TALENTED Limerick rugby player has captained the Mater Hospital team to glory in the prestigious Dublin Hospitals Cup final.

Hooker Canny played his under-age rugby with Garryowen and was a member of the Ardscoil Ris Senior Cup squad for three successive years, 2009 to 2011.

The Limerickman also played for Munster Schoolboys in 2010 when his team-mates included Munster star Rory Scannell, while he also captained the Munster U-19 side the following season.

The UCD player also won an All-Ireland U-21 title with the Belfield college in 2012.

The high profile rugby stars who have played in the Cup  include former Lions captain and 1948 Grand Slam winner Karl Mullen, Limerickman Bill Mulcahy who toured with the Lions as well as Barry Bresnihan.

David Canny said: “I played up to U-20s level with Garryowen before moving to Dublin to study medicine and am playing with UCD.

”I am in my fifth year studying medicine and am based in the Mater Hospital all the time. I have been playing in the Hospitals Cup for the past three years and with UCD from U-20s level to seconds and seniors.

”Five teams, representing the six Dublin hospitals play in the Hospitals Cup. There is a round robin competition between the five teams and the top two teams play in the final each year.

”We lost to St Vincent’s in the round robin, but beat them in the final. They had won it for the six previous years and had beaten us in the final for three years in a row.

”It is the first time the Mater have won the Cup since 2006 when we won it six times in a row. I have played in three finals now.

”I am in Limerick at the moment because my father, Sean, is ill. My father was Chairman of Garryowen FC in 2007 and has been involved in the club for a number of years. I did the pre-season training with Garryowen this season, so I know all the lads.

”It was great to bring the Cup home for my dad. He went to all my games and has been heavily involved in rugby.”