TJ Ryan: 'when you are in finals you want to win them' 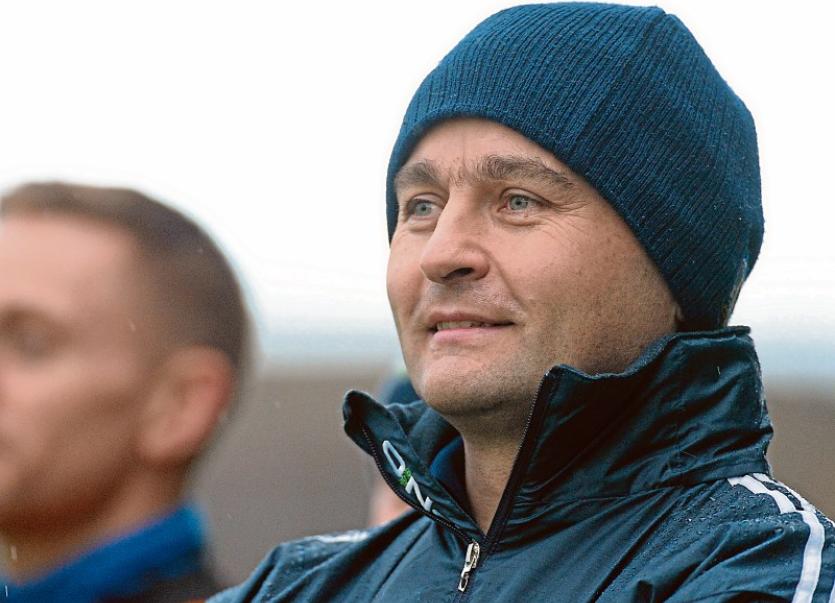 TJ Ryan will continue to experiment in Saturday’s Munster Senior Hurling League final but would also like some early season silverware.

The Limerick manager, selectors Davy Clarke and Don Flynn, coach Dinny Cahill and strength and conditioning coach Joe O’Connor have used the competition as a way to give a number of players game time. In all, 32 players have been used, including a number of players from the successful U-21 All-Ireland winning team last year.

“These guys need game time,” the Garryspillane clubman said. “We need to see them, the step-up from U-21 to senior is difficult and it’s going to take time but we would like to think we are going in the right direction.”

Ryan made 12 changes from the win over Cork to Tuesday night’s victory over Waterford. He said that the line-up for the final against Clare will be a mix and match selection.

“There will be a mix of the two nights (against Cork and Waterford),” Ryan said after securing a place in the final against neighbours Clare, who also have three wins from three in the competition so far.

“It’s on here at home and when you are in finals, you want to win them, that’s what they are about. We’ll have a work-out on Thursday night, we will assess the injury situation and pick a team to go out to win on Saturday.”