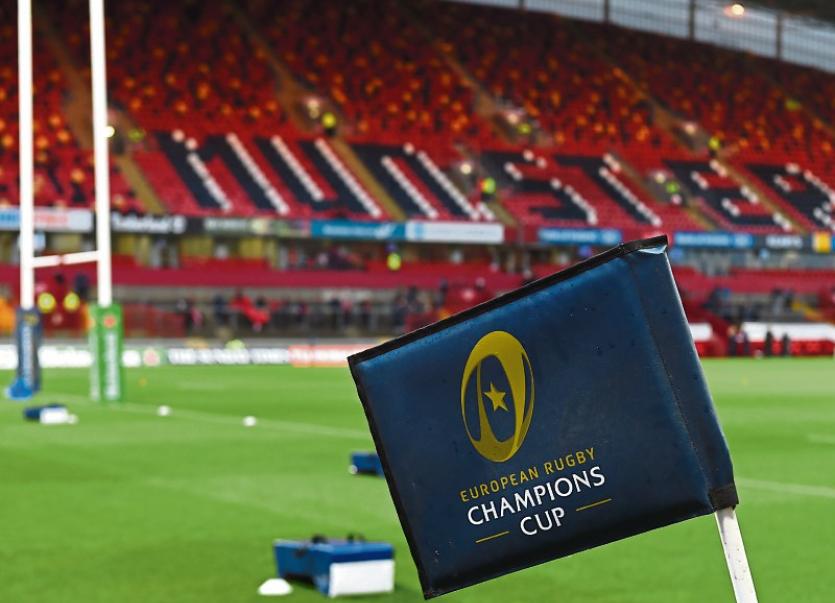 Munster have named two changes to their side to take on Treviso in Sunday’s Champions Cup game in Italy.

John Ryan, who has signed a new three-year contract to keep him at Munster until June 2019, comes into the front row in place of Mario Sagario while Donnacha Ryan replaces Mark Chisholm in the second row.

The rest of the side remains unchanged from last week’s win over Stade Francais but James Cronin is included on the bench after recovering from injury while Gerhard van den Heever also comes back into the match day squad instead of Lucas Gonzales Amorisino.

Munster’s game against Treviso kicks off at 1pm on Sunday and is live on BT Sport.

Meanwhile, the Munster ‘A’ team has also been named ahead of Saturday's B&I Cup game against London Scottish. That game will take place at CBC Lansdowne at 2pm.