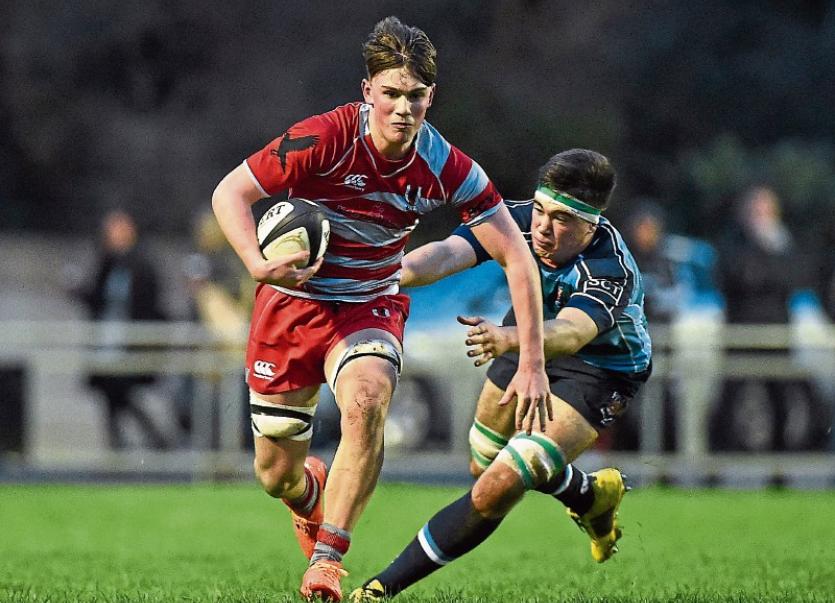 CASTLETROY College scored an exciting 18-16 Munster Schools Senior Cup victory over neighbours Glenstal Abbey in their first round clash at Dooradoyle on Wednesday.

Glenstal did have the consolation of scoring a deserved 14-0 victory over Castletroy in their first round Junior Cup fixture at the same venue earlier in the day, however.

City Cup winners Castletroy trailed their Murroe opponents 11-13 at half-time in their first round clash.

Glenstal jumped into a 13-6 lead when Mark Fleming touched down after a fine Shane Downes break. Healy converted from the touchline.

Castletroy closed to within two points at the break when lock Alan Fitzgerald touched down following a line-out maul.

However, a 51st minute Healy penalty left the winners clinging to a two-point lead at full-time.

Castletroy progress to the quarter-finals with this win, while Glenstal can still make it to the last eight through the second chance system.