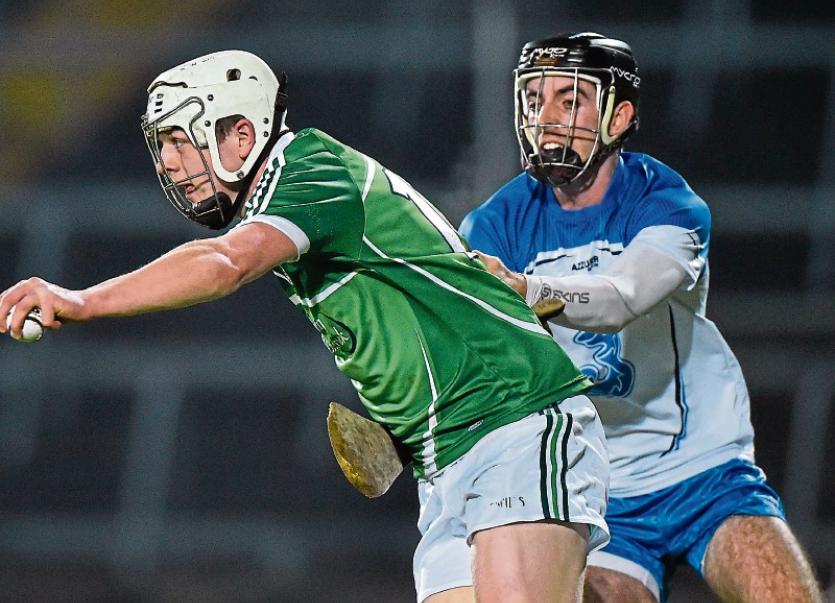 LIMERICK’S clash with Clare on Saturday will be the final of the Munster Senior Hurling League after TJ Ryan’s charges defeated Waterford 3-16 to 1-17 at the Gaelic Grounds on Tuesday night.

Limerick, who made 13 changes from last Sunday’s win over Cork, started brightly finding the net twice in the opening 11 minutes. Tom Morrissey got the first goal, latching onto the rebound after Seanie Tobin’s effort was saved.

David Reidy made it 2-5 to 0-2 after a Barry Nash run and pass set up the Dromin-Athlacca man who finished well.

A cracking goal from Austin Gleeson started a mini-revival from Waterford as they scored 1-4 without reply to end the first half.

Kevin O’Brien was introduced on 51 minutes and within five minutes of coming on scored an impressive solo goal. Waterford never recovered fully from their poor start giving themselves too much to do in the second half and fell just short.