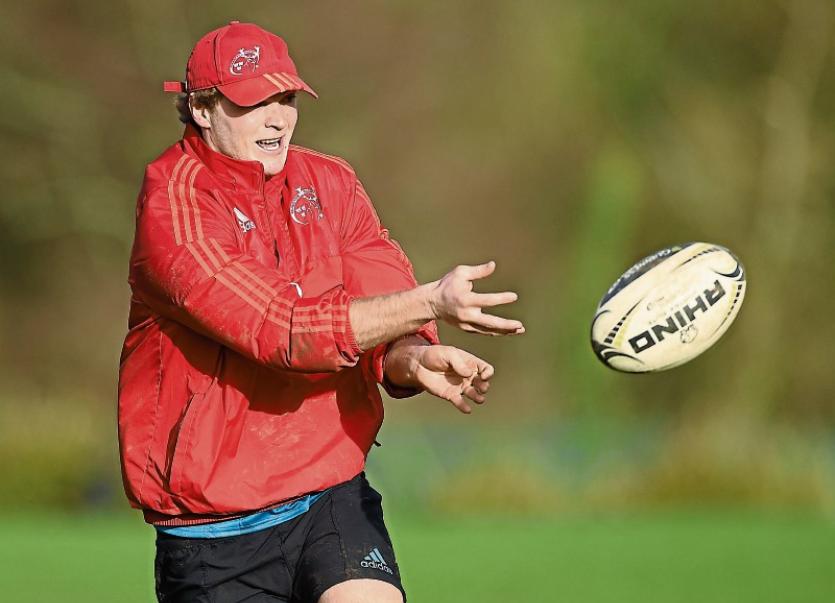 Tyler Bleyendaal’s injury frustrations show no sign of easing with news emerging today that he’ll be sidelined for another 12 weeks.

The former New Zealand U-20 captain joined Munster in 2014 but has made only a handful of appearances after going from one injury to the next. His last game for Munster was against Leinster in the Guinness Pro12 in December and specialists have suggested that he undergo a 12-week rehabilitation programme for his quad injury. That will keep out until mid-April.

There was better news in relation to James Cronin who has returned to full training after an ankle injury while Dave O'Callaghan will take part in modified training later in the week following his abductor injury. Stephen Archer has progressed to lighth training but is still a while away from returning while Peter O’Mahony, Cathal Sheridan and Duncan Casey are still in rehab.