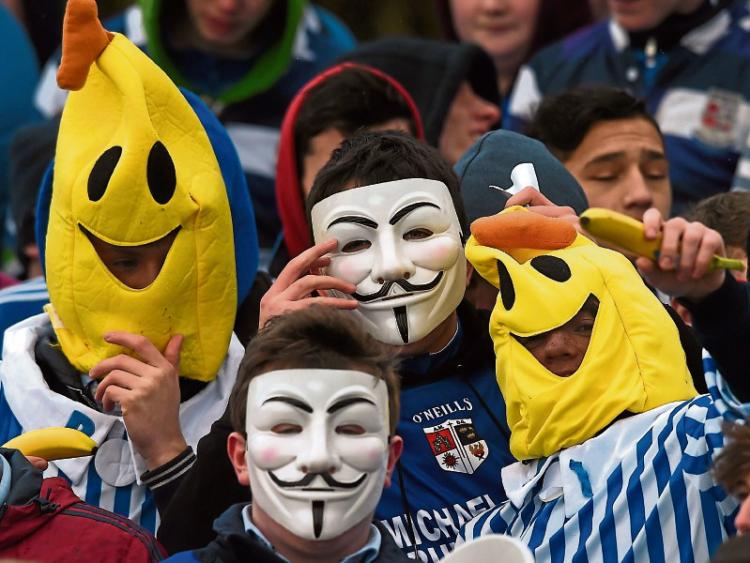 With the 2016 Munster Schools Senior Cup kicking off today, Colm Kinsella looks forward to the action.

First up is the clash of perennial challengers Crescent and CBC who meet in Thomond Park on Tuesday at 3pm. That game is preceded by the Junior Cup meeting between the same schools and that is a feature of this year’s cup competitions with the same draw applying to both and double headers taking place across the province in the opening round this week.

The exciting Castletroy College side won the City Cup before Christmas edging past this week’s Senior Cup opponents Glenstal in the final.

Reliable play-maker Jamie Heuston is one of more than a dozen Castletroy players back from the 2015 Senior Cuo side.

Castletroy will also look to the likes of representative players, number 8 Alan Fitzgerald and second row Dylan Reeves-Wasik to lift them.

Glenstal Abbey beat Castletroy College in the earlier rounds of the City Cup and wil be anxious to emulate their Cup run of 2015 when the Limerick side reached the semi-finals.

In captain Jack Stafford, Glenstal have a classy player who is one of nine survivors from2015. Stafford has played for Munster at U-19 level, while Johnny Williams and Mark Fleming have representative the province at U-18 level.

Finalists for the past two seasons, Ardscoil Ris will be fiercely determined to finally make 2016 their year. Captain Peader Collins is one of 11 players back from 2015.

As in 2015, Ardscoil kick-off their campaign with a derby clash with St Munchin’s College. Ardscoil won the all-Limerick tie 12 months ago.

St Munchin’s can call upon 10 members of their 2015 side. The squad, captained by the highly rated Adam Moloney and coached by Dave Quinlan, also includes, Irish U-18 and Munster Schools players Charlie Carmody and Aaron Rice, while Marcus Browne has played at Munster Schools level.

After back-to-back wins in 2013 and 2014, Crescent College’s hat-trick bid was derailed by Glenstal Abbey at the quarter-final stage last year.

Crescent have assembled a heavyweight backroom team this time round, with head coach Eugene McGovern and assistant coaches Conan Doyle and Barry O’Mahony.​

Crescent have lost the Junior Cup decider for the past three seasons, so their squad won’t lack for motivation. The Dooradoyle side, captained by exciting centre Calvin Nash, have nine survivors from 2015.

St Clement’s face PBC on Wednesday next at Rosbrien, with the Limerick side coming through the qualifier section. St Clement’s are in bonus territory, but the side captained by Nathan Clancy and coached by Shane Mullally and Brian Downey can ruffle a few feathers in the coming months.