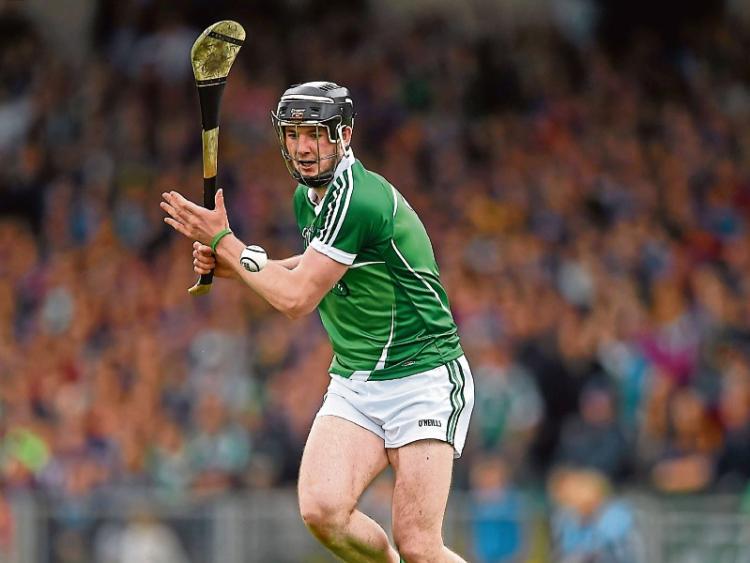 LIMERICK can book a spot in the final of the inaugural Munster Senior Hurling League tonight (Tuesday).

TJ Ryan’s side play Waterford this Tuesday evening, at 7.30, in the Gaelic Grounds and a win or even a draw will see Limerick advance to a final against Davy Fitzgerald’s Clare.

In this scenario the final against Clare would take place on Saturday night, 7.30, in the Gaelic Grounds. The Shannonside duo are already scheduled to play on Saturday in the final round of the group games. Clare are guaranteed a final spot and a positive Limerick result would secure a final place, meaning that the group game would be meaningless and therefore the sides would play a direct final.

However, if Limerick lose to Waterford, Saturday’s game against Clare will go ahead as planned but it will be a final round group game.

While Limerick can ensure progress with a positive result tonight, management will continue to experiment. To-date 30 players have seen game time in the wins over Kerry and Cork. Of the 30, seven were debuts, while a total of nine members of last September’s All Ireland winning U-21 hurlers have seen action. With eight Na Piarsaigh players club-tied, that leaves just four members of the current extended panel to see action – Tom Condon and U-21 trio Gearoid Hegarty, David McCarthy and Kevin O’Brien.

Over the two games already in the new-look early season competition, Limerick have given starts to 23 different players – among those not yet to start and that could feature tonight are Richie McCarthy, Wayne McNamara, Barry Nash, Mikey Ryan, Kieran O’Rourke, Mike Reidy and John Riordan. Just Seamus Hickey, Sean Finn, Darragh O’Donovan and David Reidy have played every minute of the competition so far.

Waterford have lost to both Clare and Cork in the Munster Senior Hurling League but wins over Limerick and Kerry in their remaining games could see them secure a final spot against Clare.

The Limerick and Waterford game was originally scheduled for January 10 but was postponed when the facilities in WIT were unplayable. It means that TJ Ryan’s Limerick are now facing into two games over four days in the Gaelic Grounds. Both are under floodlights and should be ideal preparation for the opening Allianz League game on Saturday February 13 when Wexford come to Limerick in the Division 1B clash.

Meanwhile the Limerick footballers are now in the final countdown to the start of their league. With the McGrath Cup completed they play Tipperary in Division Three on January 31.