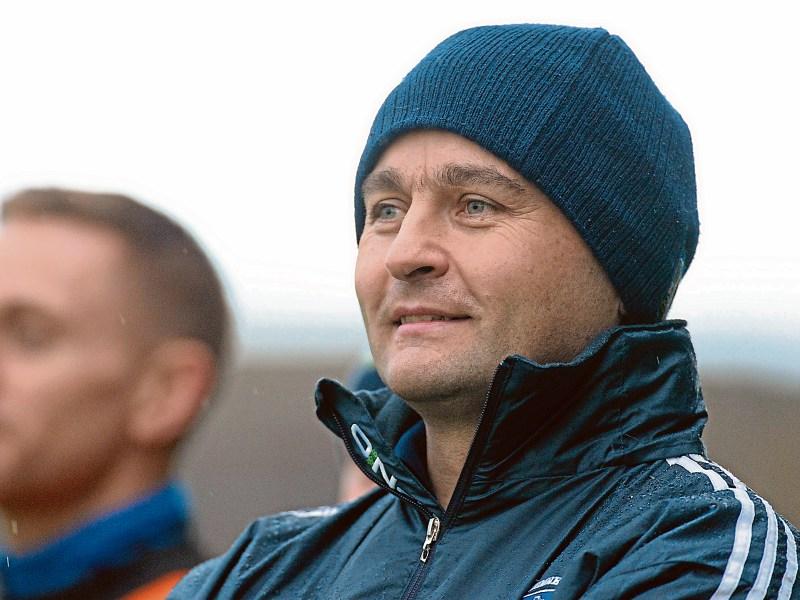 LIMERICK made it two wins from two in the Munster Senior Hurling League with an impressive 3-17 to 0-18 win over Cork in Mallow on Sunday afternoon.

Goals at regular intervals were crucial for TJ Ryan’s men as Graeme Mulcahy, Declan Hannon and Darragh O’Donovan found the net in front of an attendance of 1,185 in the north Cork venue.

They rallied an early second half storm and scored 2-7 in the final 25 minutes, playing into the stiff wind to put them into a good position ahead of two games in the coming days against Waterford (Tuesday) and Clare (Sunday) both in the Gaelic Grounds.

The visitors led by seven at the break (1-11 to 0-7) after playing with a strong breeze. After Pa Cronin opened the scoring for the Rebels, Limerick hit five  points on the bounce with Declan Hannon (3), Cian Lynch and Graeme Mulcahy getting on the score-sheet.

Limerick were much the better side in the opening exchanges and when Graeme Mulcahy found the net, they led 1-7 to 0-3.