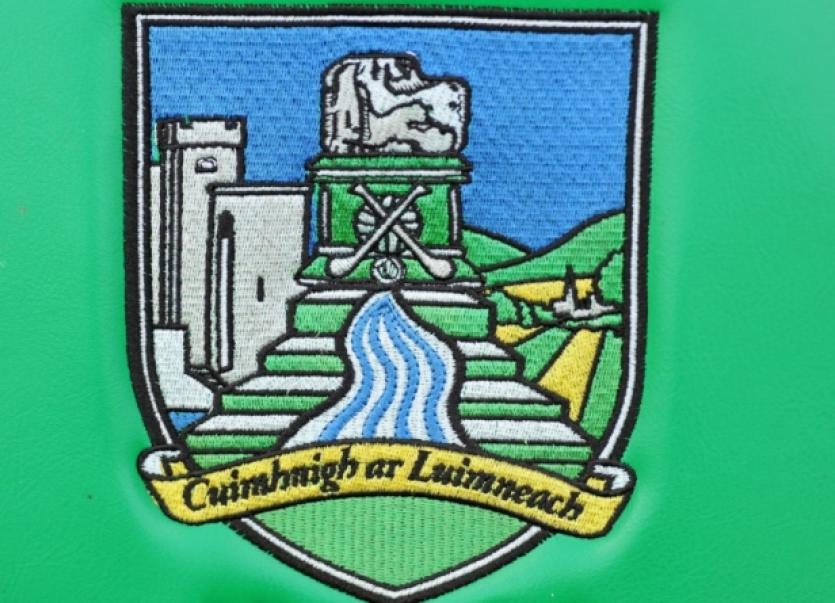 The Limerick footballers were beaten 1-10 to 0-12 by Cork in the opening round of the McGrath Cup in Mallow this Sunday afternoon.

The Limerick footballers were beaten 1-10 to 0-12 by Cork in the opening round of the McGrath Cup in Mallow this Sunday afternoon.

Two late points from Daniel Goulding helped Cork to the win after Limerick had been the better team for most of the game. A goal from Kevin O’Driscoll had the home side 1-5 to 0-7 ahead at the break but Limerick would have been in front had Seanie Buckley’s penalty not whizzed by the post and wide.

Limerick got their noses in front in the second half after points from Sean McSweeney, Iain Corbett, Danny Neville and James Naughton but Cork steadied and the experienced Goulding struck for the equaliser and winner.

This year’s competition is on a group basis and Limerick will play Waterford in Mick Neville Park on Sunday, January 17.