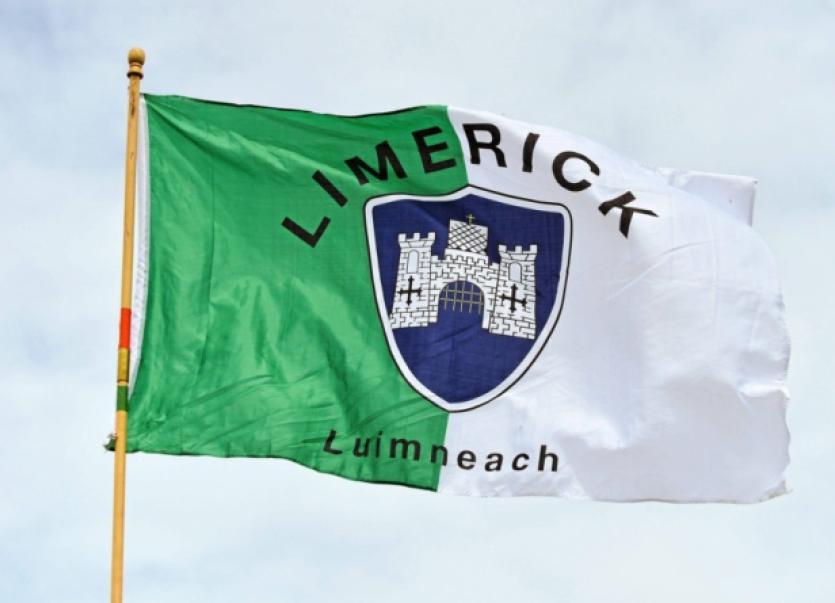 THE landscape of Limerick city GAA is to undergo change for 2016.

THE landscape of Limerick city GAA is to undergo change for 2016.

Corbally based Abbey Sarsfields GAA club could be set for a return, while on the south side Claughaun and Old Christians look set to join-up at intermediate hurling level.

Abbey Sarsfields have not seen action at adult level since 2009 but have reemerged in recent weeks with Christy McInerney the chairman of the reformed club and Steven Meade secretary.

”We have made an application to affiliate for 2016. We hope to start with junior football this year and then hurling next year. We would like to get the underage going again next year too. We have about 30 fellas training already in the indoor hall in Grove Island for the junior football,” said McInerney.

The clubs will continue to field separate junior hurling teams. The clubs have been joined at minor and U-21 hurling level in recent years and it is understood that the new intermediate hurling arrangement will be for an initial three year period, with an annual review.