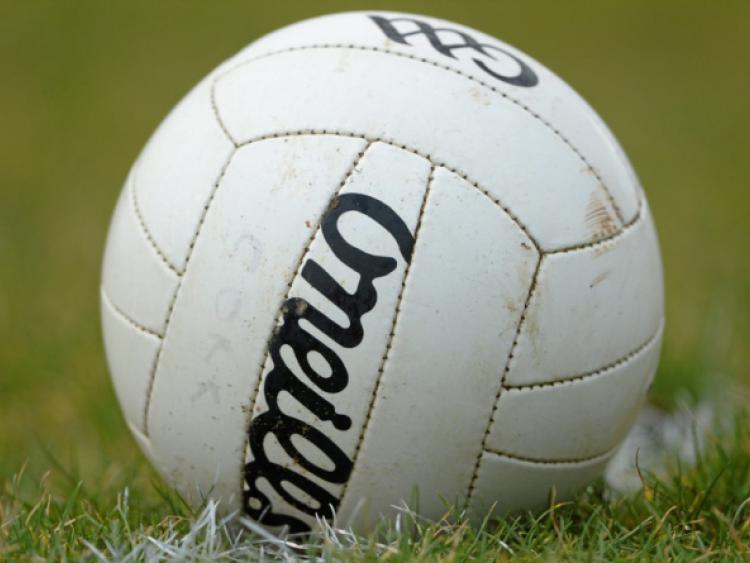 Brudair and selectors Mike Fahy and Declan Brouder include six new faces in the 28-man panel.

Limerick SFC winners Newcastle West lead the way with four players, while Drom-Broadford and St Kierans have three each. Ballylanders, Oola and Na Piarsaigh are the only senior clubs without representation at present.

While 28 players are confirmed for the coming weeks, the panel remains open-ended with injured duo Killian Phair and Jamie Lee not included and Tom Lee is yet to return.

There are returns for Paudie Browne and Stephen Kelly.

Limerick will be captained by Iain Corbett for 2016 with Ian Ryan and Gearoid Hegarty as joint vice-captains. Limerick play Waterford in round two of the McGrath Cup in Rathkeale on January 17. This weekend the panel have a challenge game against UCC.