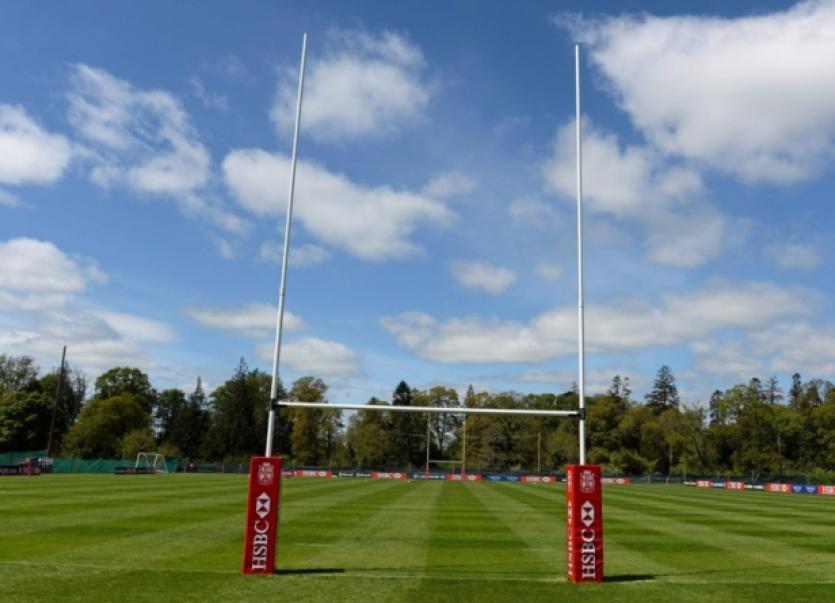 The Munster team to play Stade Francais in Saturday’s European Champions Cup game has been named.

The Munster team to play Stade Francais in Saturday’s European Champions Cup game has been named.

Rory Scannell will make his first European start as he has been named in the centre alongside Francis Saili. Donnacha Ryan hasn’t recovered from injury so Dave Foley, who missed the win over Ulster, will play alongside Mark Chisholm in the second row. Robin Copeland has won the battle with Jack O’Donoghue for the number six shirt with the returning Tommy O’Donnell and captain CJ Stander making up the back row.

Andrew Conway, Keith Earls and Simon Zebo, who also missed the win over Ulster last weekend, are the back three.

Tyler Bleyendaal’s quad injury has flared up again so the replacment backs in match day 23 are Tomas O’Leary, Denis Hurley and Ronan O’Mahony. There is no place for Gerhard van den Heever or Lucas Gonzales Amorisino.

The refixed Round 2 game takes place in the Stade Jean Bouin on Saturday at 4.45pm and is live on Sky Sports.